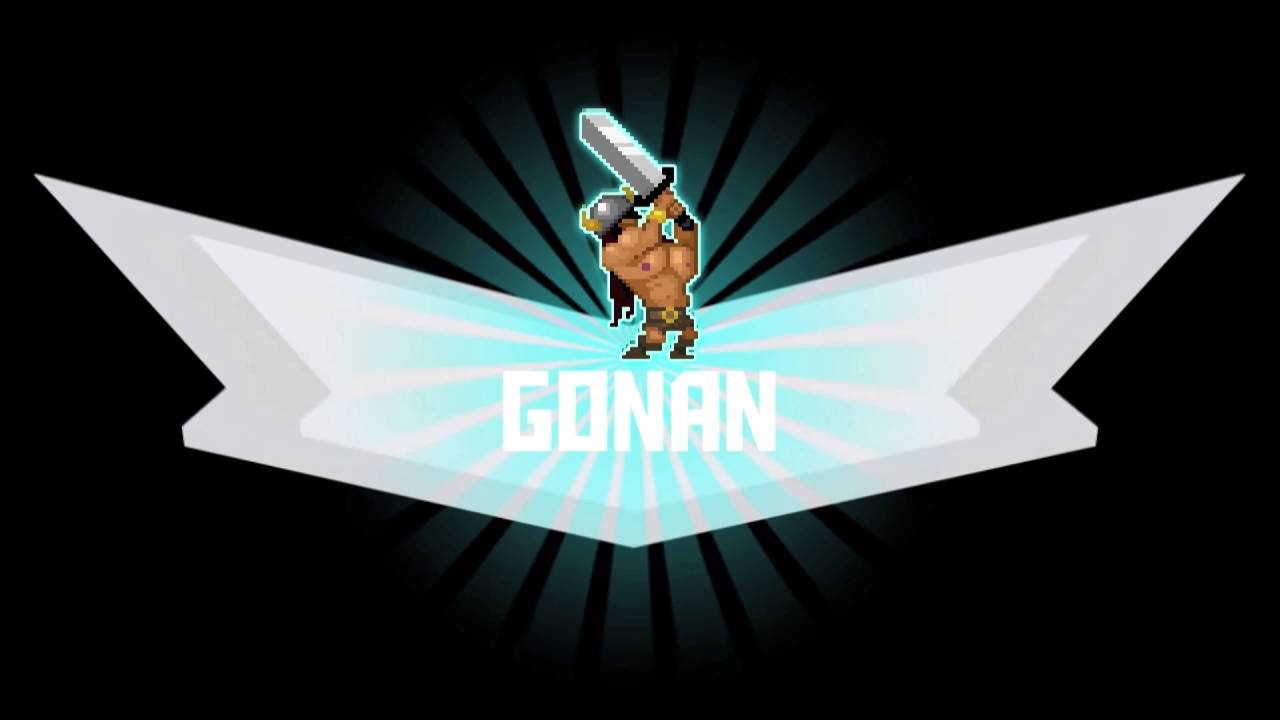 Rising Star Games today announced that 88 Heroes, the chaotic 2D action platform game from acclaimed development studio Bitmap Bureau, will release on March 24. The furiously fast, frantic, funny and fan-pleasing platformer will be available on the PlayStation®4 computer entertainment system, PC, Mac, Linux and Xbox One. 88 Heroes will also be released in physical boxed form exclusively for the PlayStation®4 system and will feature additional exclusive content.

88 Heroes is packed with hilarious content with nerd culture references and constant challenge as each new hero will dramatically change how to play through various levels. The game is a chaotic 2D platformer that is as fun to watch as it is to play, where each level completed or untimely death brings a new uniquely skilled hero into the action. With just 88 minutes to complete all 88 levels, players will need every one of the 88 heroes to stop the dastardly Dr. H8 from destroying the Earth! Are you up to the challenge?

•88 unique and original playable characters, each with their own skills and abilities that may help – or hinder! – the player.
•Hero order is randomly selected with each play, meaning players will always face a fresh and varied challenge.
•88 levels across 4 zones to conquer, each with its own unique boss encounter.
•Multiple game modes including: Magnificent 8 mode – choose a team of just 8 heroes to tackle the entire game with; Solo mode – pick just one hero and master their skills in order to survive as long as you can.
•2 additional heroes and 8 new levels in H8 Mode are featured exclusively to the physical boxed edition.
•Watch the action from Dr. H8’s lair as he tries to thwart your plans, drinks coffee, takes bathroom breaks and berates his accident-prone henchmen.
•More heroes incoming with DLC!