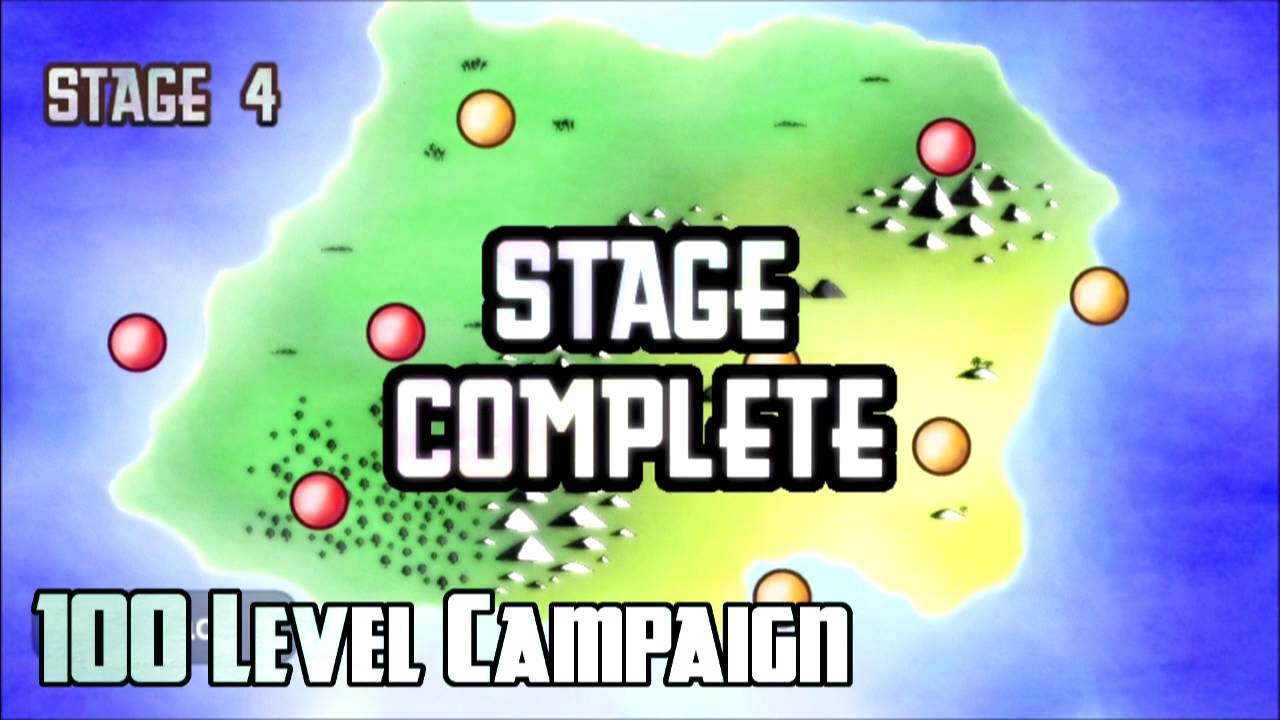 Re-inventing the way a colours-based puzzle game can work, Aenigma Os cuts out all the luck, all the artificial difficulty, all the unfairness and puts complete control in your hands – it’s complete freedom, albeit in two dimensional grid form, but freedom nonetheless!

Aenigma Os was created with one goal in mind – to deliver a fast paced puzzle game that gave the player unparalleled control over their fate.  With colour matching gameplay based around the concept of chains containing gaps, that consist of alternate colours, there is a huge degree of flexibility in matchmaking possibilities.  When this is combined with the player’s ability to choose the direction of the resulting sliding pieces and new refills, be it up, down, left or right, you get a playfield where players can accurately predict and plan where they want specific pieces to end up.  The final result is a game where the player is never left at the mercy of arbitrary refill mechanics – it’s down to the player’s skill to manipulate the grid to provide the kinds of matches they want, and in Aenigma Os they are given the tools to do just that.

There’s also a huge amount of content on offer, with the Campaign mode including 100 time-based levels, spread over 20 stages with 3 difficulty settings and a smooth, ramping difficulty curve; 50 custom tailored puzzles, with different rules and behaviours to the rest of the game; 2 player offline multiplayer, with many customisable scoring options for different play experiences; an additional Arcade and more.  The average gamer is easily looking at dozens of hours of gameplay to see everything Aenigma Os has to offer.

What others have said:
“By throwing away several of the clichéd staples that you normally find in this sort of game, they have made it fresh and exciting…” says Charles Rodmell of BordersDown, “… a wonderful addition to the coloured block genre and anyone who likes this type of game should definitely give it a try. There’s great variety and a well considered difficulty curve, with lots to learn. It’s genuinely innovative and different enough to make it stand out from the crowd.”

“The interface is tremendously impressive. The backgrounds are original and colourful, themed after imaginary locations…” says Steve Litchfield of AAS, “…this type of strategic thinking becomes second nature and gameplay becomes almost Zen-like.”