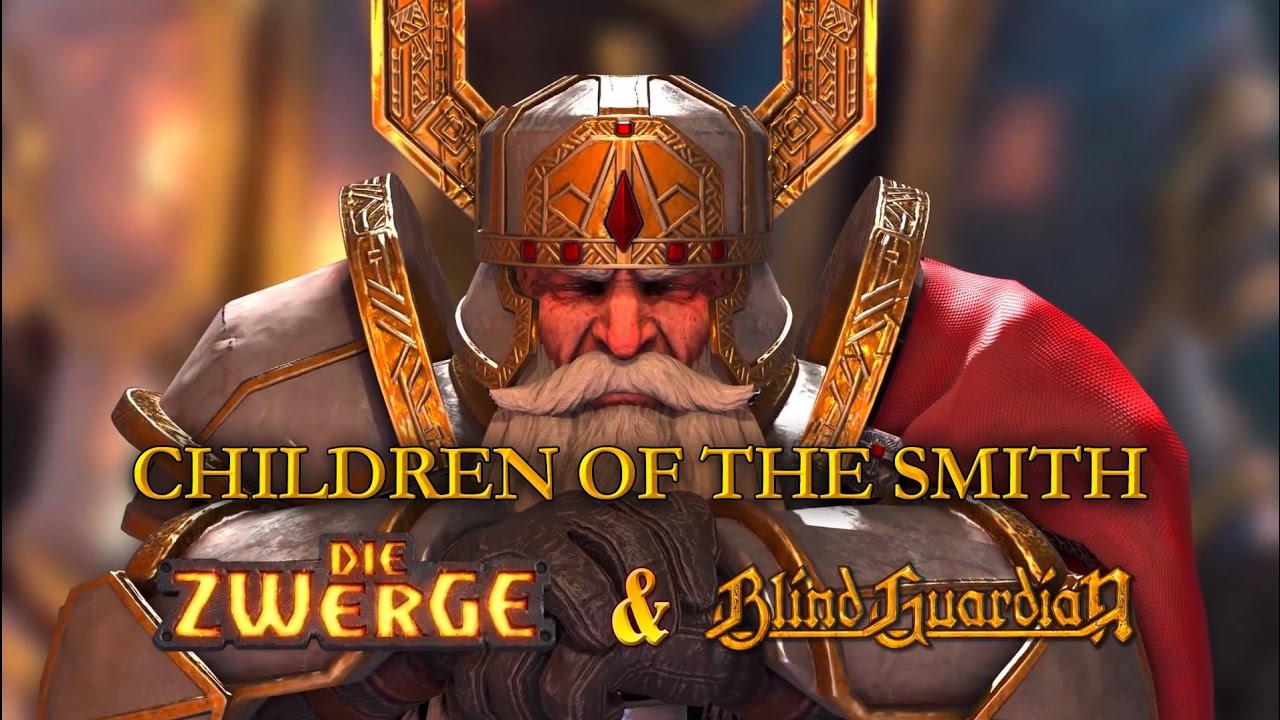 Celebrate! The Dwarves have arrived. The coolest fantasy race of all time finally has their own, great adventure. Heroic dwarf Tungdil – scholar, smith and blessed with a gentle heart – has to gather a group of fellow companions and embark on an epic journey to save Girdlegard (the once peaceful realm of Men, Elves and Dwarves) from all evil.

The Dwarves offers massive-scale, tactical battles in real-time and a brand new, physics-based “crowd combat system”, to let the players feel the thrill of fighting hundreds of enemies with only a small bunch of heroes (no pun intended).

Besides the challenging combat, players can dive into a deep story, based on the best-selling ‘The Dwarves’ series of novel by Markus Heitz.

During its successful Kickstarter campaign back in 2015, developer KING Art Games allied up with the famous German metal band Blind Guardian, who are performing a tremendous song about The Dwarves: Children of the Smith’.

Turn up the volume, listen and watch the official music video right now:

The Dwarves is available NOW for PC, Mac, Linux, PlayStation®4 and Xbox One, the all-in-one games and entertainment system from Microsoft, at a retailer near you or as a digital download.

At this point, we were going to write a joke about alcoholic dwarves, but we didn’t want to lower the bar.