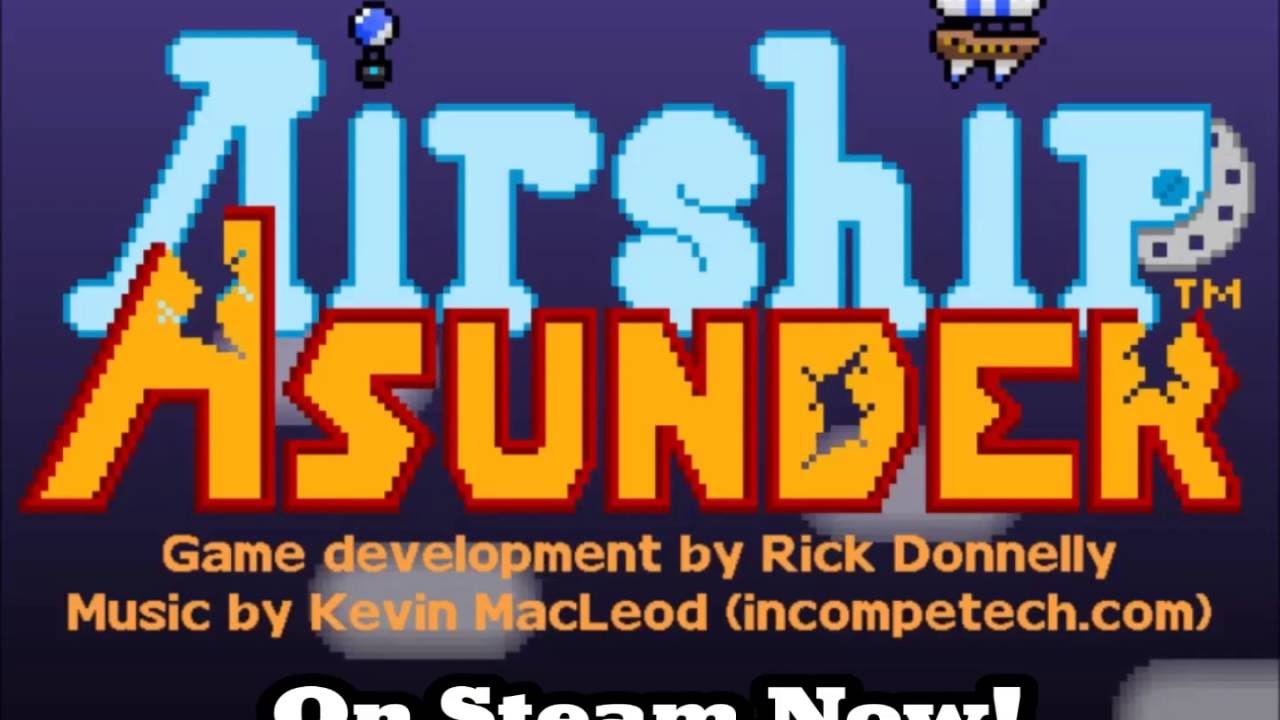 Build your meager camps into a mighty empire from the bridge of your steampunk airship, on a quest to save your world from destruction! Bend the flat earth to your will with powerful magic spells, search the ruins of the Old Stoics for lost relics, and defeat the vicious Pirate King! Will you stand against the chaos and reclaim your dying world, or will it be torn asunder?

Published by Flying Interactive and developed by Sally Rough, Airship Asunder is a steampunk airship colonization adventure game on a crumbling, flat-earth world. Your game experience switches easily from single to multiplayer, with fully moddable game play. Rick Donnelly, the game’s developer, adds, “I took a pinch of Ultima IV, some Seven Cities of Gold, a cup of Intellivision’s Utopia, added some Colonization, then I baked it all together at 350F. The result is very different and engaging. I look forward to seeing your mods!”