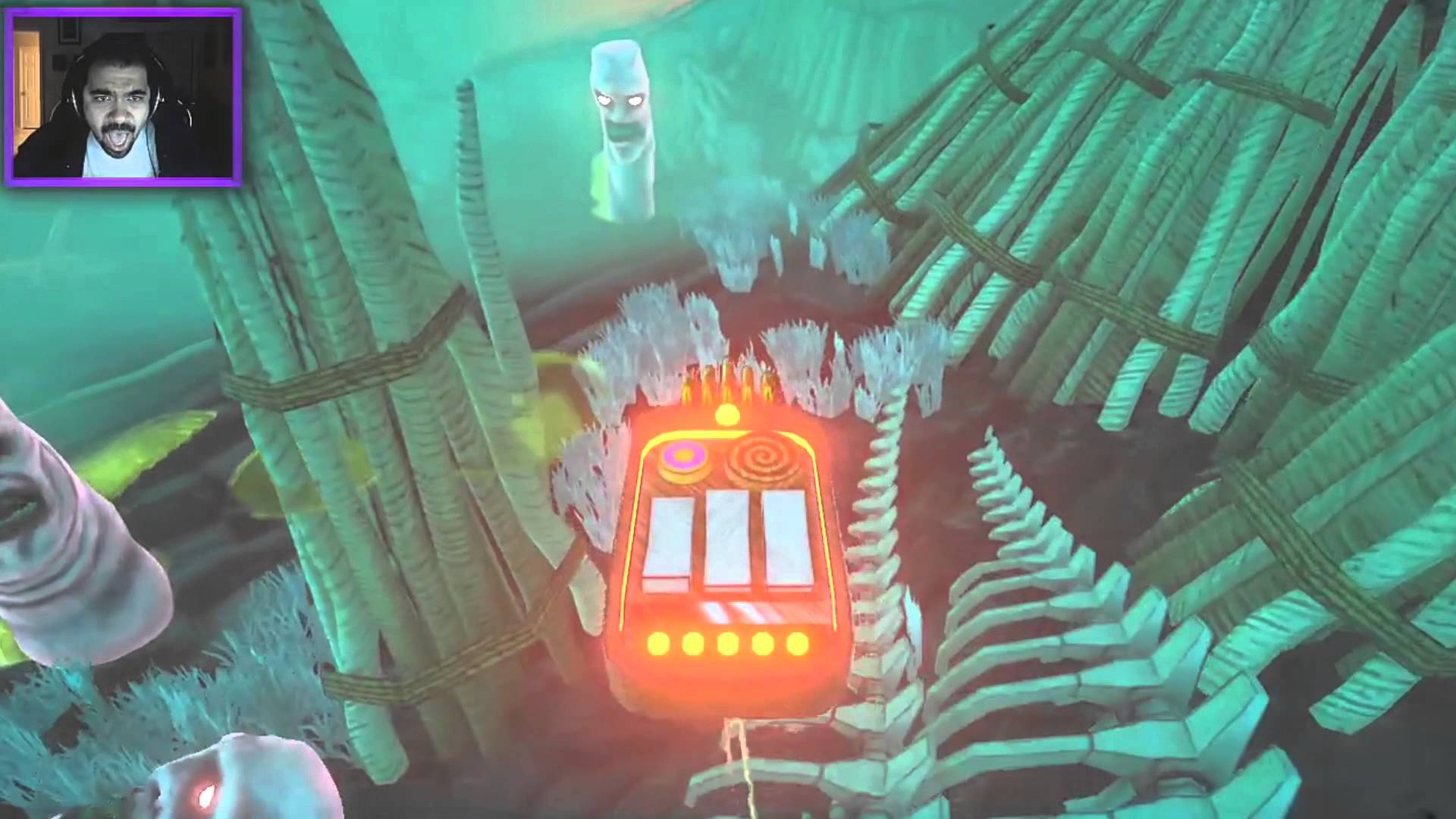 Independent studio Ape Law is set to release Episode 1 of the psychological horror game Albino Lullaby as an Oculus Store launch title tomorrow with the release of the Oculus Rift. The studio, comprised of veterans from Bioshock: Infinite, top-selling indie title Chivalry: Medieval Warfare and the Tomb Raider reboot, will bring their made-for-VR, no jump scares, no gore horror game on launch day to the Oculus on March 28 as well as the Vive on April 5. The new trailer features a streamer mashup playing Albino Lullaby both in VR and 2D:

“From the moment Albino Lullaby played so well on the DK1, we knew we had to move forward with VR in mind at every turn. We wanted to create a fantastic world for an ordinary person to explore as themselves in the role of the main character, and VR delivers that experience in a way never before so fully realized,” said Justin Pappas, creative director of Albino Lullaby and Founder of Ape Law.

Features of Albino Lullaby Include:

• The Next Gen of Adventure Games – Player driven pacing, no cutscenes.
• Transforming Game Space – Mechanical mansion deconstructs around you.
• Environmental Storytelling – Intricate backstory conveyed through the game space.
• Different Play Styles – Sneak or gung ho!
• Episodic Releases – Pay as you go or get a season pass.
• VR Ready – Built from ground up to play great on the Oculus Rift, Vive and Morpheus.

With a game space that dynamically twists and contorts around you in real time, as you unravel an equally twisted narrative, Albino Lullaby shows that horror can be scary without jump scares or gore. Escape a surreal, psychological nightmare set in a dark and macabre Victorian town that clings to the precipices of underground cliffs. Discover hidden spaces haunted by ‘The Grandchildren’ and uncover clues to understanding just where and what you are.