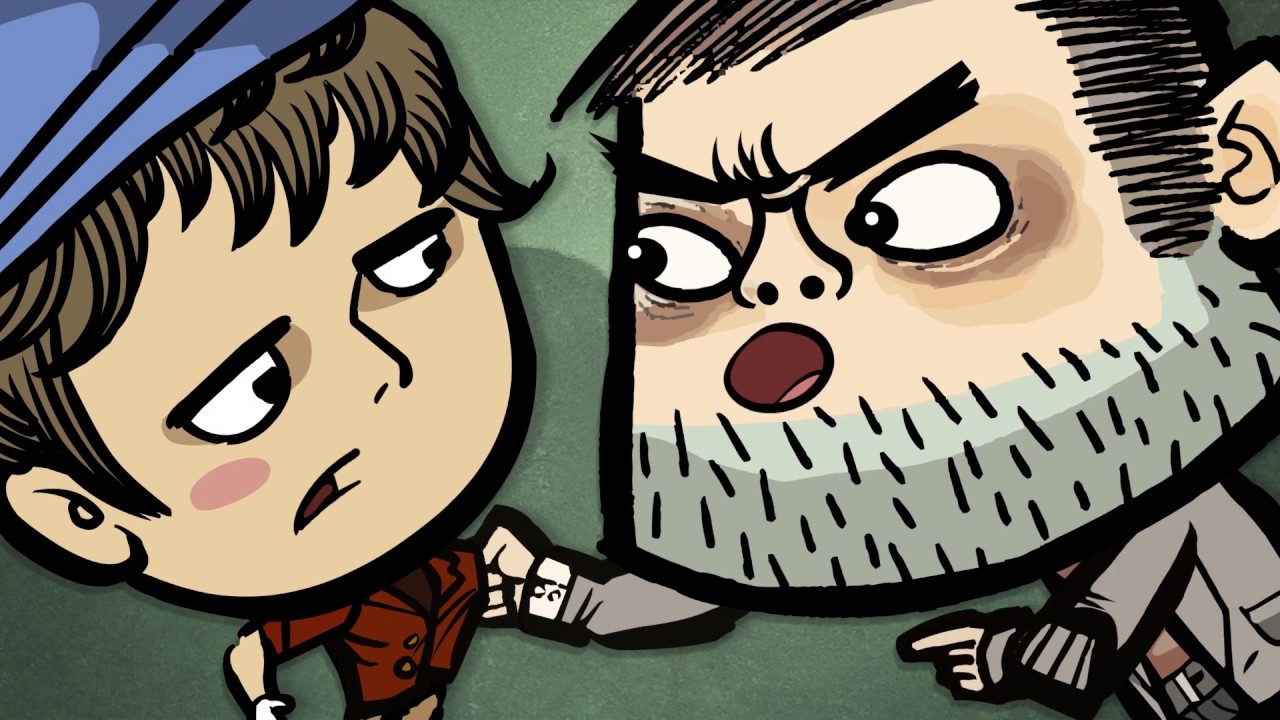 Independent video game publisher Versus Evil, in partnership with independent developer Tim Conkling, have announced that the soon to be released turn-based strategy digital board game, Antihero, is available now for pre-order.

Set against the backdrop of a gas-lit Victorian underworld, players take on the role of a Master Thief and have to employ a number of underhanded and ruthless tactics to dominate each territory before their opponent does. Gamers who pre-order Antihero will get the first DLC pack, “The Book Club” Master Thief Character Pack, for FREE. This pack contains four Master Thief skins based on well-known literary characters: Miss Alice, Ebeneezer Scrooge, Sherlock Holmes, and Tiny Tim. In addition to this, gamers will get a 20% pre-order discount off the retail price at launch.

While the standard edition will roll out at $14.99/€14.99/£11.99, Versus Evil also announced the availability of a Deluxe Edition for die-hard thieves and evildoers, which includes the complete game plus the official soundtrack by musician Harry Mack with a contribution bonus track by Steven Gregan. The Deluxe Edition will retail for $19.99.

“Antihero is the quintessential experience for any turn-based strategy fan who likes a game that not only has loads of character and great art, but also requires some in-depth thinking and gameplay tactics,” commented Versus Evil General Manager, Steve Escalante. “The FREE DLC character pack, which draws inspiration from Victorian era literary characters, just adds more content to an already rich game world.”

In Antihero players can test their thievery skills in campaign mode or challenge friends in the highly competitive timed ‘Live Match’ and regular ‘Casual Match’ multiplayer modes to see who’s the top thief! Operating in a gas-lit Victorian city overrun by corruption and greed your task is to manage your thieves’ guild, recruit street urchins, hire gangs, steal everything and bribe, blackmail and assassinate your way to victory!

The game is scheduled to launch later this spring on PC, Mac and mobile devices.