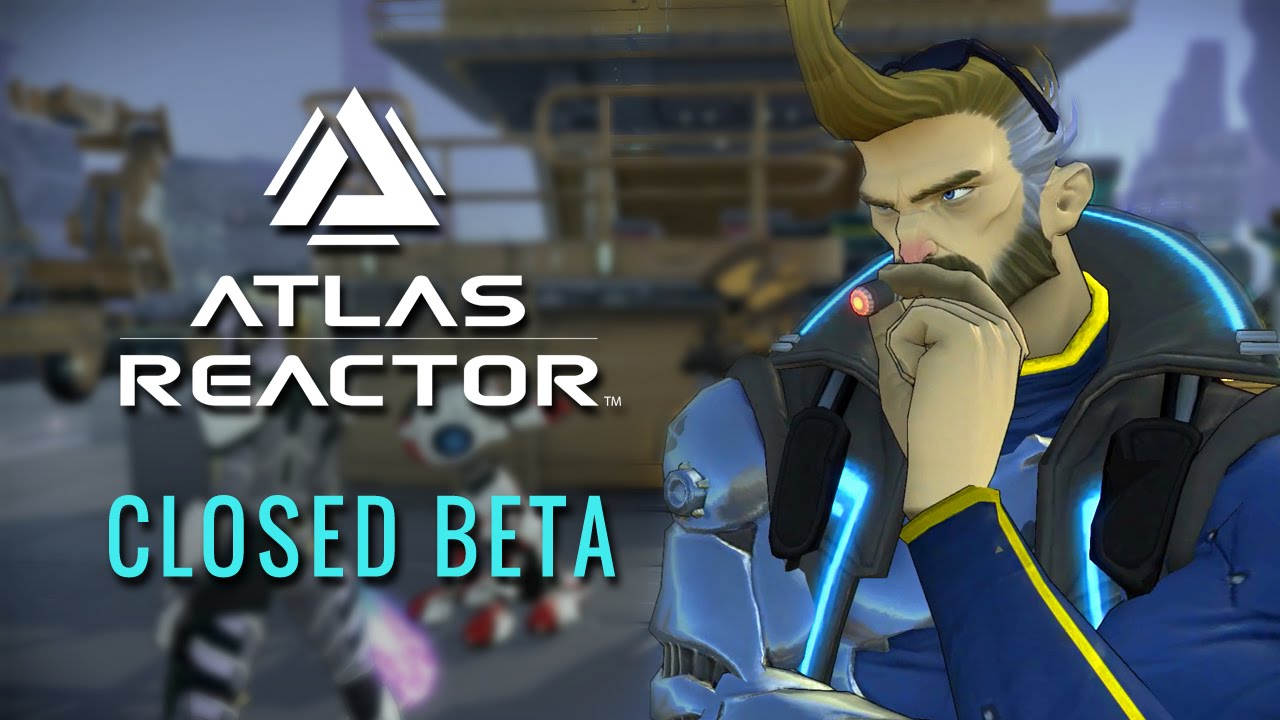 Gamers can seek an invitation to the closed beta by signing up at AtlasReactor.com, or gain instant access by participating in the game’s Founder’s program. The limited-time event will also reward enthusiastic early supporters with access to additional bonus rewards, like character taunts, rare styles and more, earned through “Community Missions.”

Among the biggest new features being introduced during closed beta are:

· Seasons, with Inventory and Crafting: the closed beta introduces Seasons, which deliver new content in various forms while gradually telling the game’s backstory. Playing matches and completing seasonal quests and challenges all earn seasonal XP, which in turn grants rewards. Players can collect season-exclusive loot and use a new crafting system to break down items to construct new ones. Approximately three months long, each season will be comprised of chapters that unlock every few weeks, bringing new lore, quests, challenges, and rewards.
· New Freelancers and a New Map: Elle, introduced today, is the first of several new freelancers being unveiled over the course of Closed Beta. A new map, coming soon, takes players inside a top secret EvoS lab controlled by one of the game’s “Trusts,” powerful entities whose motives will become clear over time.
· Custom Game Spectator Mode: The first installment of what will become a robust feature for spectating matches, the custom game spectator mode will be introduced a week or two after closed beta launch and will allow players to jump into a game and watch two teams battle. Viewers can observe both teams from an overhead perspective, or choose to follow the action from any particular player’s viewpoint.
· Emoticons: Introduced in the Open Alpha period, chat emoticons will be expanded during closed beta, with an improved UI and more emoticons to collect.
· VFX Swaps: One of several in-game rewards, players will be able to collect visual effects transitions ranging from color-shifts to entirely new appearances for specific freelancer abilities.
· UI and Controls Improvements: driven largely by player feedback collected during the alpha period, the game’s user interface and input controls have been significantly revamped. New and improved visual cues (which can be toggled on/off) make it easier for players to queue, preview, and cancel abilities, modify movement choices, identify teammates’ action and movement plans, quickly assess the cooldown status of allies’ and opponents’ abilities, and more.

On the technical side, the game’s core architecture has been beefed up to support a massive onslaught of players. Trion has optimized the client to improve the framerate with an especially dramatic improvement on lower end machines. The company is also constantly looking at the game statistics and improving the matchmaking algorithm to create the most balanced and competitive sessions.

Atlas Reactor reinvents tactical team play, combining competitive, fast-paced action with simultaneous turns in high-stakes, high-risk battles. Players have the opportunity to outsmart and outgun their fellow Freelancers with mere seconds to survey the field, coordinate with their team and lock in their moves, all while watching the action play out all at the same time. By working together as a team and predicting your opponents’ actions, players must devise the best strategy to put themselves one step ahead of the opposition and achieve victory.