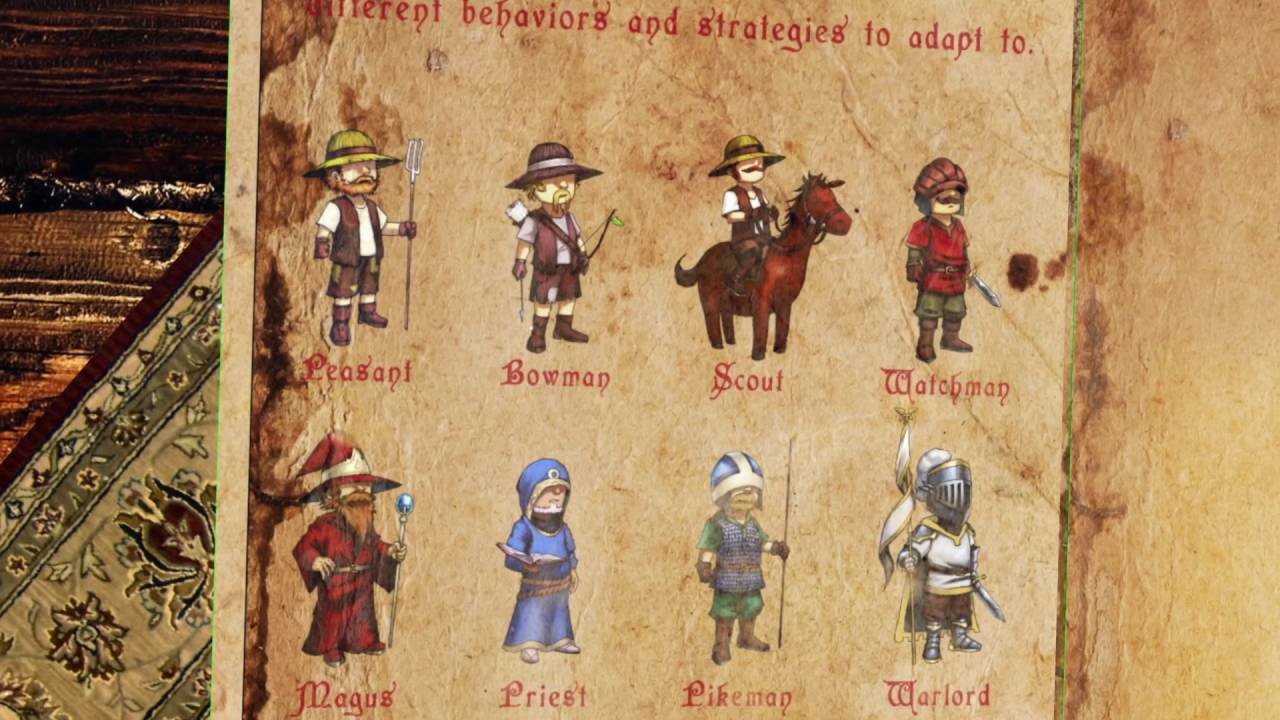 In Backdrafts, you play a dragon and you have to defend both your life and your gold against countless waves of greedy humans. Manage your flamespool, grab bags of gold, push your enemies back, enter stasis to resplenish your flamespool… Backdrafts is a fast-paced little game! And you will love to play a dragon.

In a game between base-defense and shoot’em up, it’s very hard to stay alive while doing something else. In Backdrafts we just forced the player to also pay attention to his gold. So the player must constantly make decisions whether to protect priority his gold or his life. This gives a fairly dynamic gaming experience!

About Backdrafts:
The original idea of the game comes from one of our team members, who is a hardcore reader of Fantasy. The series “Age of Fire” by E. E. Knight and “The Rain Wild Chronicles” by Robin Hobb are behind Backdrafts. In both worlds, dragons are a species as advanced or even more than humans.

In Backdrafts, we learn that our dragon has never hurt humans. Nor any member of his family. And the treasure he’s keeping was given by humans, years ago. He never killed or stole, yet greedy humans are struggling against him. The dragon, as the keeper of a treasure, too young to fly, is trapped in this place and has no choice but defend itself and the gold.