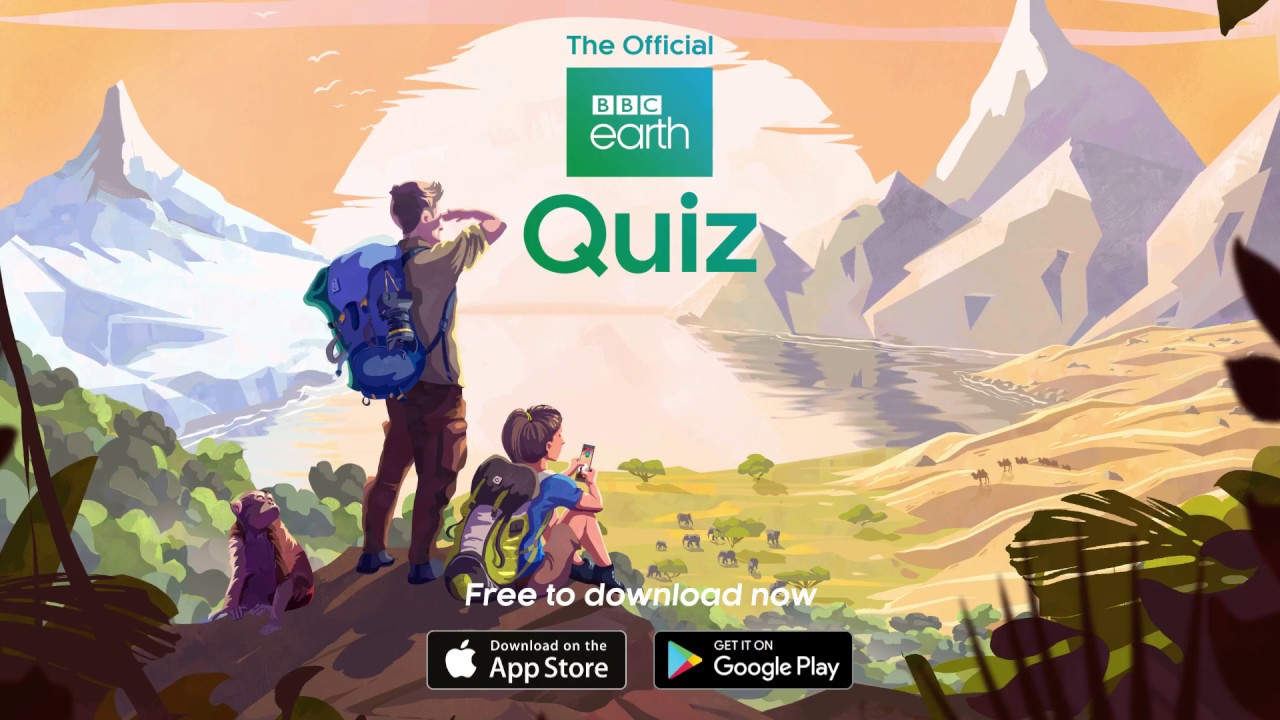 The app is free to download now from Google Play and Apple’s App Store.

Blue Planet II was the UK’s most-viewed television show of 2017 and is now being enjoyed by millions of viewers around the world.

The quiz is designed for people of all ages to enjoy, testing the natural history knowledge of beginners through to  budding naturalists. Players are cast in the role of a photographer travelling across eight different environments, including arid deserts, sweeping grasslands, dense jungles and the deepest oceans. They compete against an AI opponent to answer questions related to the environment that they are in, all against the clock. Each correct answer unlocks content from the BBC’s extensive natural history archive. Once the player has managed to unlock all the content from one environment, they are then able to progress to the next.

Players can opt for extra time to think of an answer, or choose 50/50, where two of the incorrect answers are removed. It’s also possible to take part in a global head-to-head multiplayer mode. The winner is the person with the most correct answers when the time runs out.

The BBC Earth Quiz will be continually updated with additional content including in-game events, competitions, worlds and questions and is free to download now from Google Play and the Apple App Store.