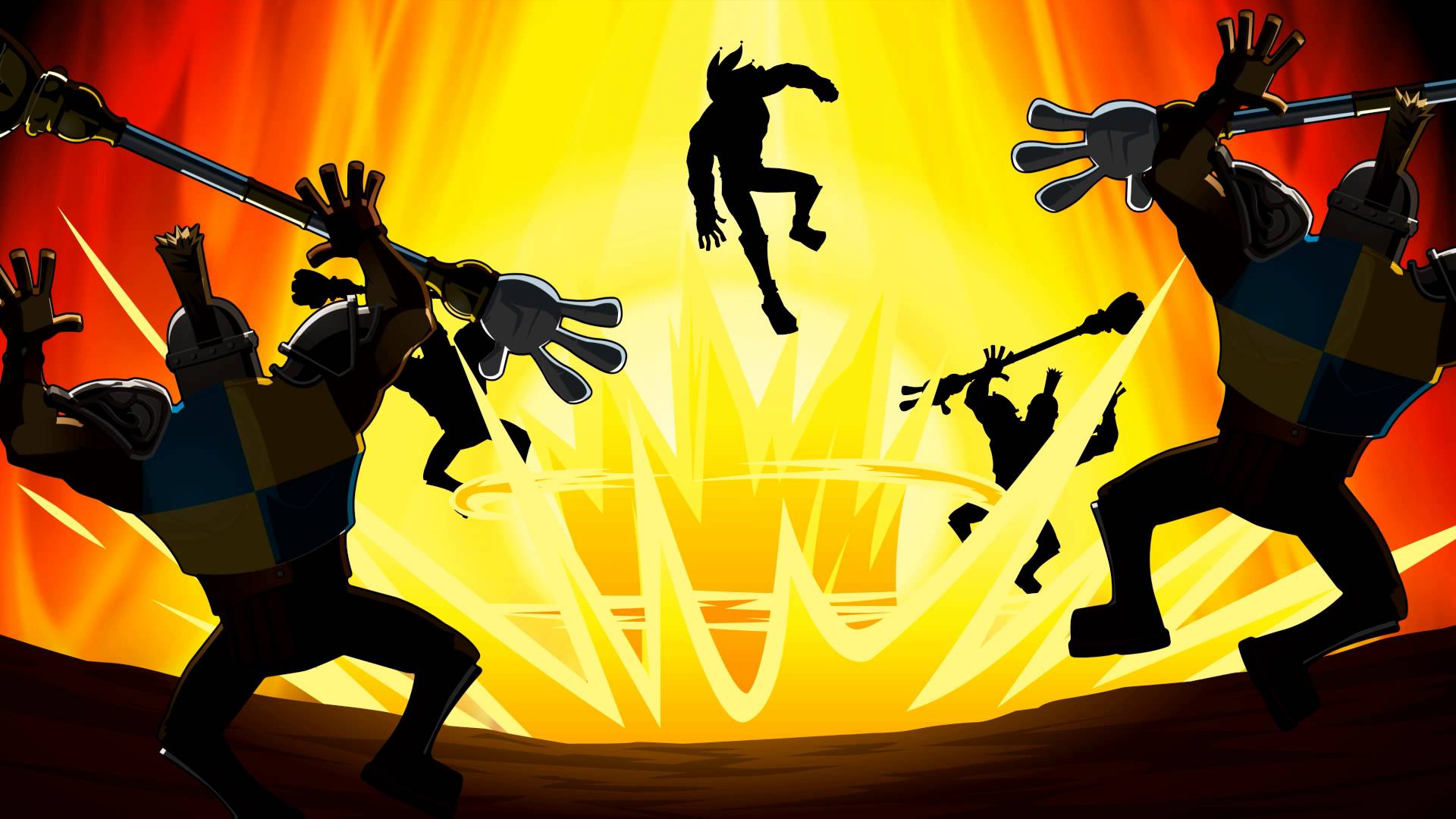 Big Ant Studios has announced that Masquerade: The Baubles of Doom, the company’s original psychedelic-comedy action-adventure video game, is available today as a digital release on consoles (Xbox One later this week) and Windows PC.

Masquerade: The Baubles of Doom is a third-person brawler that lets players chain together mighty hammer smashes, counters, throws, takedowns, specials and more into swiftly stylish combos against a range of unique enemies and bosses. There are also numerous high-wire platforming challenges to overcome as players traverse the game’s sprawling fantasy environments.

Set in a realm where a blue-skinned, hammer-wielding jester named Jaxx wages war against an evil army of clowns, Masquerade: The Baubles of Doom is a throwback to the silly humor, colorful worlds and ridiculous characters of classic platformers and brawlers. It features brightly animated cutscenes and artwork to bring its lighthearted comic energy to life.

The core development of Masquerade: The Baubles of Doom took place in Malaysia, with the oversight of Australia’s Big Ant Studios. While many PC and smartphone games have been developed in Malaysia, this is the very first next-gen console game to emerge from this country.

Check out an interview with a clown:

The game is available to download on the PlayStation®4 and PlayStation®3 computer entertainment systems via the PlayStation®Store, Xbox One (out later this week, price TBC) and Xbox 360 through the Xbox Games Store, and Windows PC via Steam. It is rated PEGI 12.