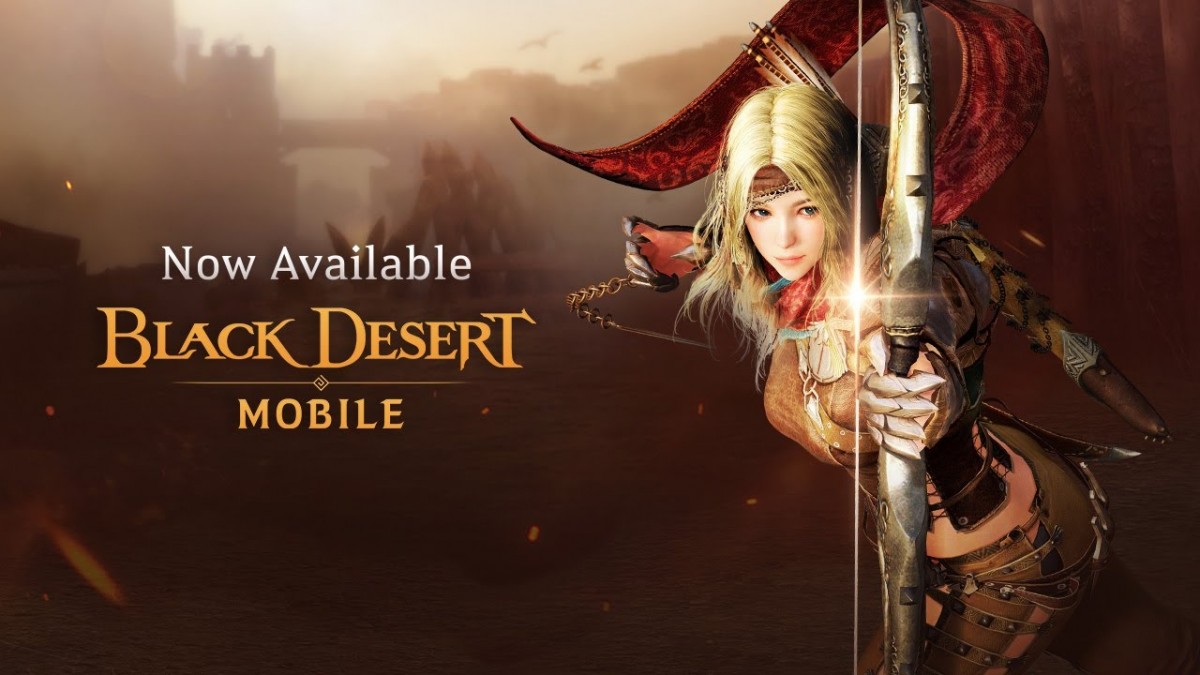 To begin new adventures, players can take on the title of “Adventurer” by choosing a character from five unique classes: Warrior, Ranger, Giant, Witch, or Valkyrie. They can enjoy diverse in-game features and contents through quests, participate in multiplayer contents such as the Ramoness Arena and 3-on-3 PvP modes, and develop their characters to their full potentials. Moreover, Life Skills such as gathering, fishing, crafting, trading, and dyeing fabrics are available. They can also try the Black Spirit Mode, which is another special feature that enables them to gain EXP and rewards for up to three hours at a time without a network connection, even when the game is completely turned off.

To commemorate the 4.5 million pre-registrations milestone, various in-game items will be provided in appreciation for all the Adventurers’ that pre-registered. These rewards will allow them to have a better understanding of the game contents while helping them to grow and decorate their classes.

Additionally, Pearl Abyss is launching a special campaign in partnership with Amazon. Until March 17, 2020, Amazon Prime members in any country where Twitch Prime is available can claim Black Desert Mobile rewards. Adventurers can simply log in to their Amazon Prime accounts and use the event tab to receive in-game buffs, character cosmetics, and items.