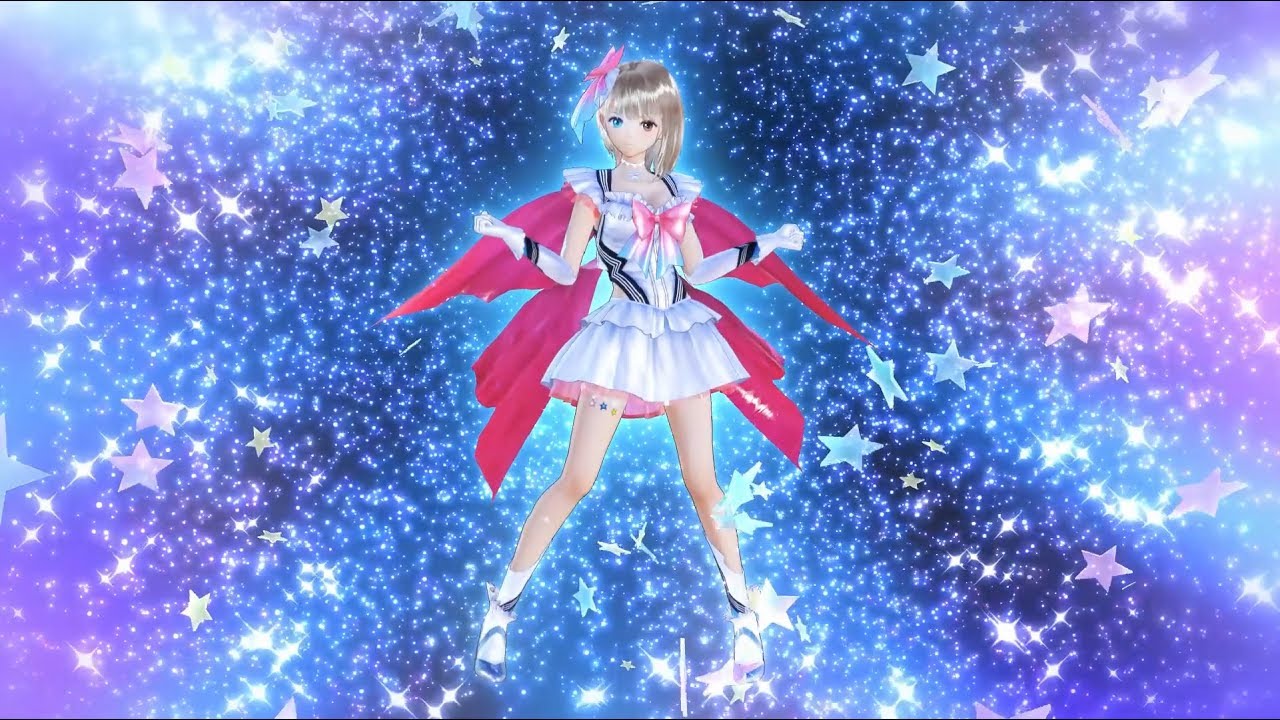 KOEI TECMO America revealed a wealth of information on the mystical parallel dimension of Blue Reflection, The Common, alongside a brand new trailer that provides a first look at the magical abilities that empower the mysterious realm’s champions. Headed to the PlayStation®4 computer entertainment system and digitally to Windows PC via Steam® on September 26, 2017, developer GUST Studios’ latest JRPG and original IP Blue Reflection invites players to assume the role of high school student Hinako Shirai as she learns there is more to her peaceful life than it seems.

Taking her first steps back into an everyday school life, Hinako is lost in a sea of unknown faces until she encounters a middle school friend, Sanae Nishida. Hinako notices a strange aura emerge from Sanae and suddenly awakens in a mysterious world where an intimidating demon awaits her! Before she has time to react, a pair of friendly voices reach out to her: “It will be alright. You can fight. Put your heart into the ring on your finger, and fight as a Reflector!” The magical twins Yuzu and Lime bestow Reflector powers on Hinako, promising her they will grant any wish she desires if she protects the world from devastating forces that seek to threaten humanity.

This is how Hinako learns of the mysterious parallel dimension, The Common: a place created by the unconsciousness of the human collective; where the causes of humans’ latent troubles lurk. Alongside Yuzu and Lime, she leaps fearlessly into this unknown world in search of crystallized emotion fragments – the physical manifestation of her classmates’ struggles – but encounters a myriad of challenges in her path. Players will explore unique and perilous locations in their attempt to locate these fragments and resolve their classmates’ problems in the real world, and will be called upon to battle dangerous demons who stand in their way!

While Hinako and her friends solve the problems plaguing Hoshinomiya Girls’ High School and live their day-to-day lives, devastating forces loom closer at each moment. These are the Sephira, gigantic creatures harboring overwhelming powers which threaten to end the world as the girls know it! In order to protect their classmates as well as humanity itself, Hinako, Yuzu and Lime transform into their magical Reflector forms and use their most powerful abilities by gathering the energy of emotions. By harnessing the close bonds they have formed, the Reflectors fight in hopes of repelling the Sephira forces once and for all.

About Blue Reflection
Blue Reflection follows the life of Hinako Shirai as she takes her first steps into an ordinary school life after a tragic accident ends her ballet career. Her injury causes her to close off her heart from the rest of the world, but her life changes when she meets her new best friends, the magical Shijou twins Yuzu and Lime, who bestow her with the powers of a Reflector. As she comes to terms with her new abilities and traverses between her ordinary school life and The Common, Hinako starts to understand the very real perils that await not only her friends, but humanity itself.