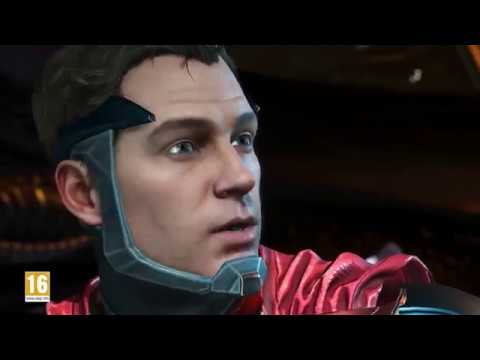 Warner Bros. Interactive Entertainment and DC Entertainment unveiled a new Injustice™ 2 trailer, Shattered Alliances Part 5, highlighting Brainiac – the mastermind at the heart of the conflict in Injustice™ 2. Players will get a look at the level of destruction he’s capable of, and his malicious plan to take out the Earth, in Shattered Alliances Part 5.