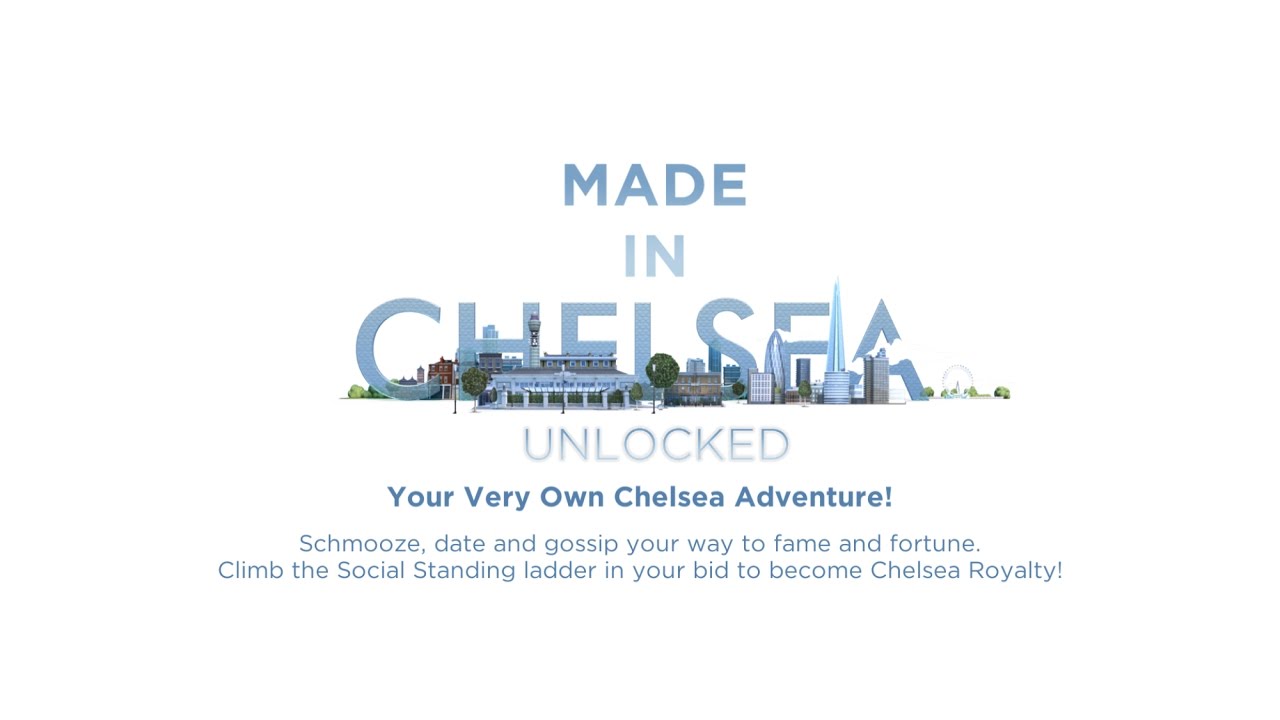 The vlogging world storms Chelsea in All 4 Games’ Made in Chelsea: Unlocked. Celebrating the launch of Monkey’s Made in Chelsea 12 on E4 since Monday 9th October, the new gaming app invites players into the famous London borough to compete for social dominance.

Made in Chelsea: Unlocked challenges players to vlog their way to the top of the social ladder. They can indulge in the ultimate Chelsea lifestyle by interacting with their favourite cast members and visiting the west London venues frequented in the show. Players can gossip, date and fight to gain a social following, as well as customise their wardrobe with a myriad of high fashion items to mix and match.

The game features a host of music tracks from the hit TV show including: Peaness – Oh George, Face + Hell – We can Swim, Get Inuit – My Oh My, and much more. In addition, there will be exclusive voiceovers from members of the MIC gang!


The game is now available for free in the Apple App Store and Google Play store.

Colin Macdonald, Head of All 4 Games, commented: “We are excited to launch a new Made in Chelsea gaming app following the success of the show and our previous game, ‘Made in Chelsea’. The new storyline engages people in the world of vlogging on their rise to the top of Chelsea’s social elite. Players can raise their social status by gossiping, flirting and even dating their favourite characters from the show.“