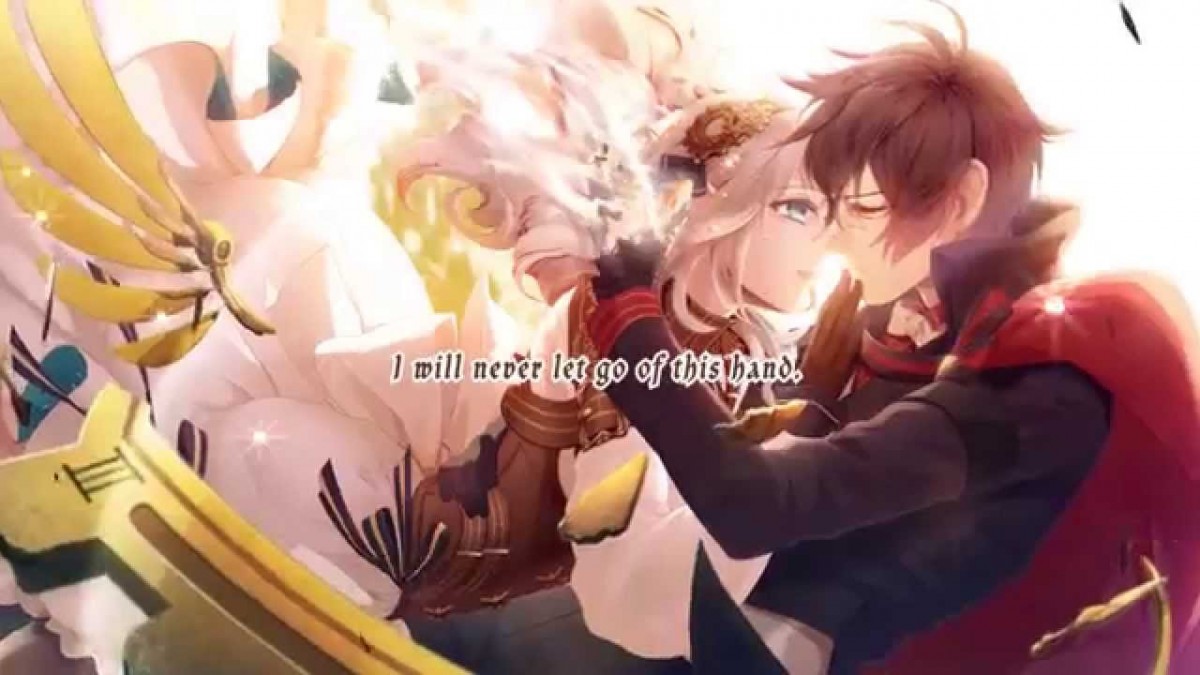 Aksys Games shared details regarding a special edition of the popular steampunk interactive fiction game Code: Realize ~Guardian of Rebirth~ coming to Nintendo Switch™ in February 2020.
Developed by Idea Factory, the Code: Realize games let players explore the story of Cardia and her adventures in a steampunk version of Victorian England, where she encounters a cast of intriguing gentlemen based on characters from history and literature.
Filled with a bouquet of premium items that will set any fan’s heart aflutter, the Collector’s Edition includes the Code: Realize: ~Guardian of Rebirth~ game, an acrylic keychain featuring beloved characters from the game, and, for the first time in a Code: Realize release, a 60-page art book and a soundtrack CD.
About the Code: Realize Universe
The story begins with the main character, Cardia, isolated and alone in a mansion on the outskirts of a 19th century steampunk version of London. A victim of a mysterious affliction that makes her blood a virulent poison and her touch instantly lethal, Cardia is shunned as a monster. Through a number of events both grand and seemingly insignificant, Cardia is pursued by the Royal Guard, kidnapped by the gentleman thief Arsène Lupin, and joined by myriad other handsome figures out of the best of western literature. With her new-found friends (and suitors) Cardia ventures out in the world to unravel the mysteries surrounding her very existence.
Code: Realize ~Guardian of Rebirth~ has been rated “T” for Teen by the Entertainment Software Ratings Board (ESRB).