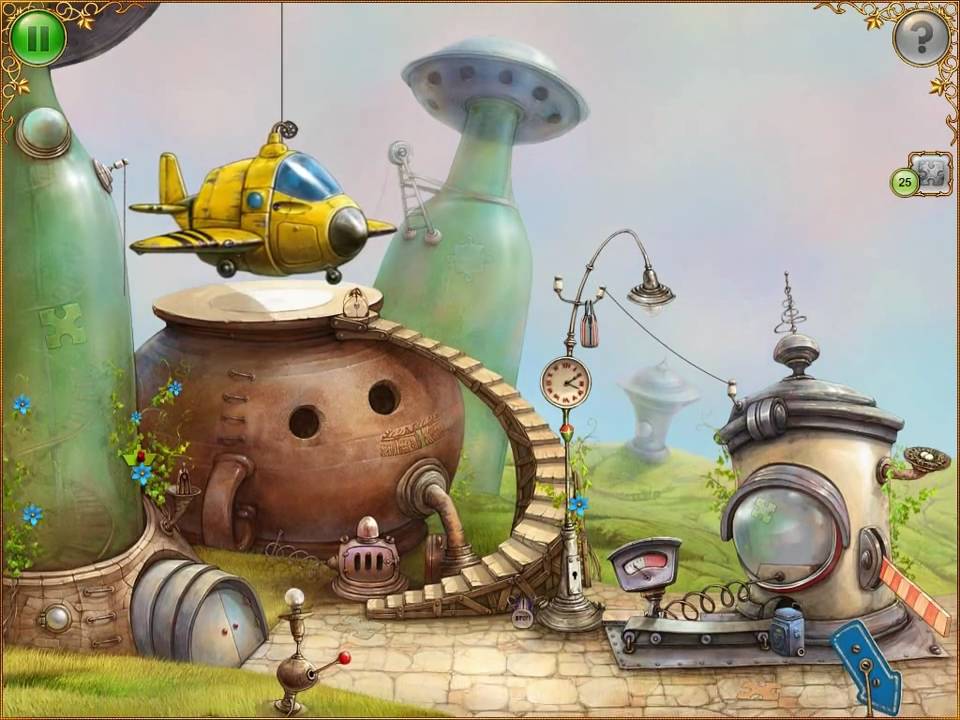 Ellada Games will release The Tiny Bang Story on Nintendo Switch and introduce gamers to a magical adventure filled with unique art and fantastic challenges. Available for pre-order on September 20, and set for release on October 4, The Tiny Bang Story has been listed as one of “The 25 Best Puzzle Games Ever Made” by Rock, Paper, Shotgun, and received thousands of positive reviews for its Steam (Windows, Mac, Linux) PC release.

In The Tiny Bang Story, the peaceful life of Tiny Planet was thrown into disarray after being hit by a catastrophic meteor, fragmenting the world into a literal jigsaw of puzzle-like pieces. Now, players must use their keen sense of observation to search for clues and lost items and restore the planet to a new era of tranquility. Featuring an atmospheric soundtrack to guide players’ journeys through five chapters of picturesque environments, they must rely on their ingenuity and creative thinking to collect pieces of the world, repair mechanisms and solve puzzles to unlock new, mysterious places to explore. The Tiny Bang Story will be available for digital download on Nintendo Switch on October 4, 2019.