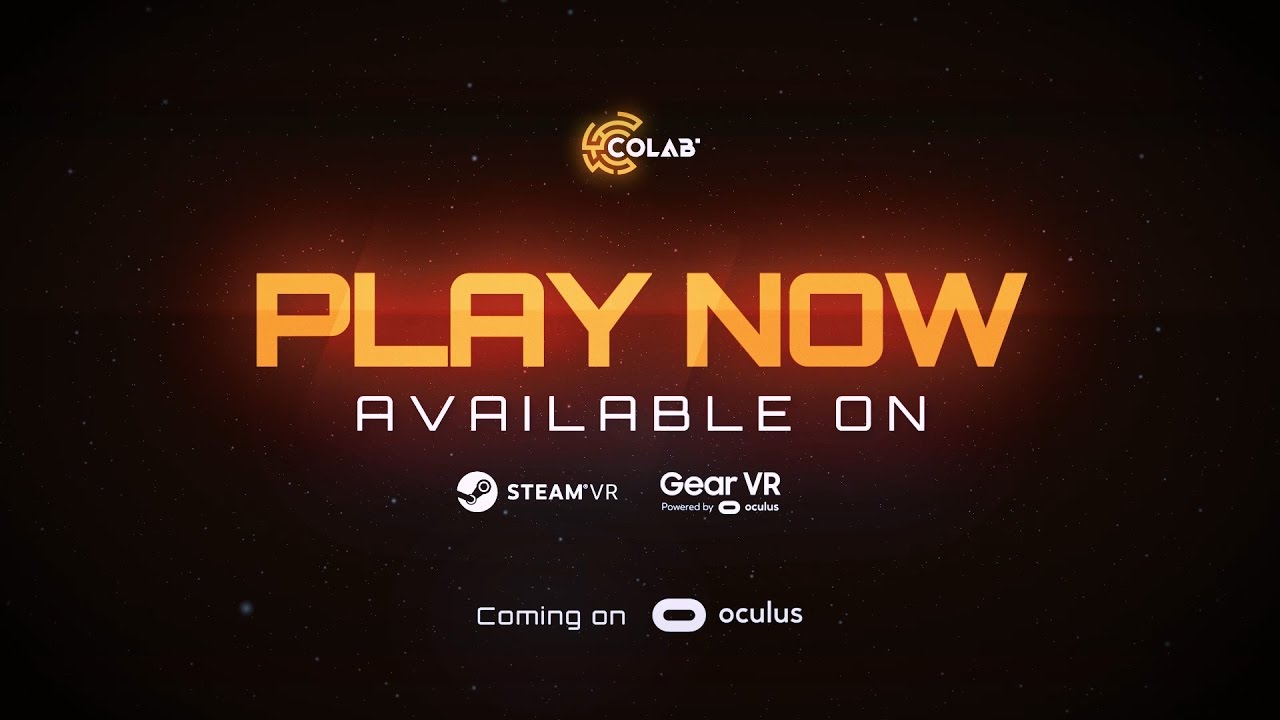 Pixel Federation offers yet another Steam experience with its unique VR puzzler.

CoLab is a logical puzzler for Steam VR that introduces a future TV show setting, where its host, a cheeky mocking little robot, guides you through more than 100 levels to win the grand prize and entertain their audience.

The game utilizes some of VR’s exclusive mechanics while focusing on immersion and user comfort. CoLab has implemented a blink movement locomotion system which eliminates most of the motion sickness issues gamers may have. The puzzles were not only designed to be challenging and fun and but also to showcase some super sweet interactions which are only possible in VR.

Gameplay uses one button input coupled with head movement for controlling puzzles which makes game intuitive and accessible even for people experiencing VR for the first time. CoLab is a highly polished game that avoids immersion breakers so often seen in VR.
Visit CoLabGame.com to try an online 360° cardboard experience of the first rooms.

ABOUT COLAB
CoLab is a logical puzzle game for VR with player’s comfort in mind. With over 100 levels, smooth one-click controls, hilarious narrator that mocks players with more than 500 alternative voiceover lines and a future TV show setting, CoLab offers unique VR experience and fun that will surely puzzle player’s mind for quite some time. CoLab is already released for Samsung GearVR and launches on Steam on December 15, 2016.