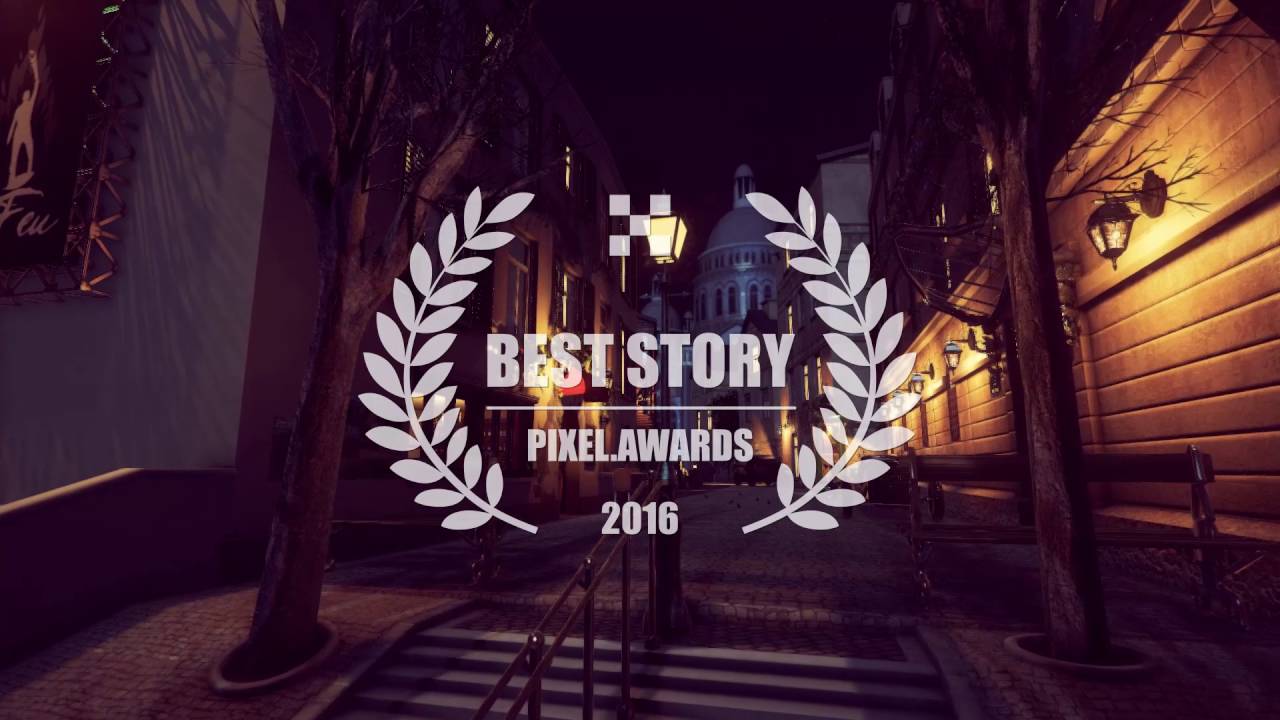 Bohemian Killing is released on Steam. The game, developed by The Moonwalls, is available on Windows and Mac, in English with full audio and Polish with subtitles.

There are 22 achievements implemented in the game. One of them is unlocked when the player manages to escape from prison, while another is rewarded only when “not guilty” verdict is given!

Together with the unique achievements, players can also collect Steam Trading Cards in Bohemian Killing.

Bohemian Killing is a non-linear adventure game set in a 19th century steampunk France, based on the classic Phoenix Wright series. The player assumes the role of Alfred Ethon, a charismatic inventor of gypsy origin, who is brought to court and accused of murder.

The main character of the game is played and dubbed by a world-class film and voice actor, Stephane Cornicard. Cornicard played in blockbusters such as “Spectre,” the most recent Bond film, or Steven Spielberg’s “Saving Private Ryan”. His career as a voice actor is no less impressive and includes Syphon Filter, Primal, Metal Gear Solid, and the Dragon Age and Total War series.

At the very beginning of the questioning, Alfred Ethon…pleads not guilty of the crime he is accused of! In Bohemian Killing, everything depends on the player, who is given a chance to clear Ethan of all charges despite his evident and undisputed guilt. The player can deny, lie, mislead, manipulate evidence, blame other people or look for mitigating circumstances. It is up to the player and their skills to solve this exceptionally complex and unobvious case. Every decision can have irrevocable consequences; every decision brings you one step closer to the final judgment!