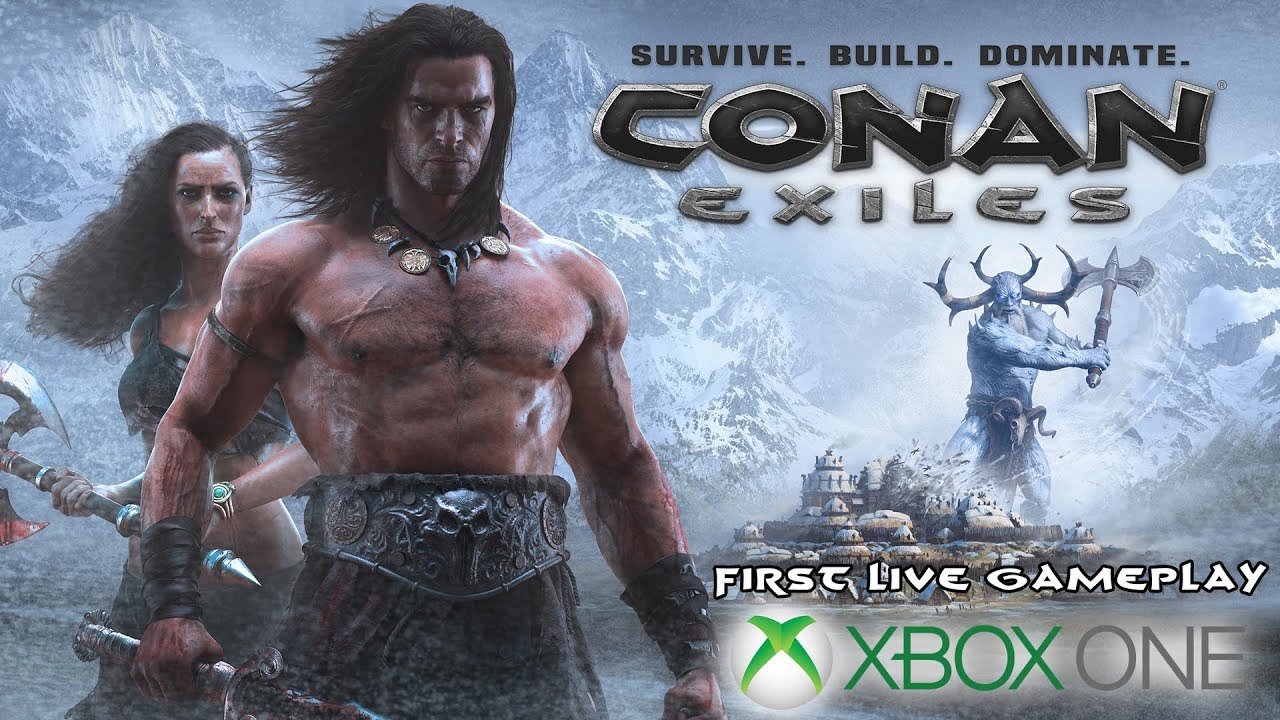 Only five days to go! On August 16, 2017, Conan Exiles comes crushing onto the Xbox One platform as it finally enters Game Preview (the equivalent of Early Access on PC). Included on day one is also the brand new free expansion update The Frozen North which introduces tons of new content, features, and expands the game world by 70%. This release marks the start of the second phase of Conan Exiles’ Early Access phase.

Funcom revealed the price point for Conan Exiles on Xbox Game Preview: 34.99 USD. The game is currently available in 39 countries with pricing customized across various currencies. The price point will increase once Conan Exiles leaves Game Preview on Xbox One and Early Access on PC and launches in full in Q1 2018.

“We are thrilled to be opening up the gates of Conan Exiles to gamers on Xbox One,” says Funcom Head of Games, Lawrence Poe. “This version of Conan Exiles benefits from the six months of content updates, improvements, and enhancements done to the PC version during our first phase of Early Access. The launch of Xbox Game Preview paired with the release of The Frozen North expansion update marks the beginning of the second phase of Early Access for us, and the game is now bigger and better than ever. There is still work to do before full launch, but we are on track and very excited about what the future holds for Conan Exiles.”

Since launching into PC Early Access on January 31 st 2017, the development team has been working tirelessly to introduce new content, improve mechanics, and eradicate bugs and exploits. The team has added siege weapons, a new dungeon, a dye system, new armor and weapons, new decorations, avatar defenses, new building pieces, and much more.