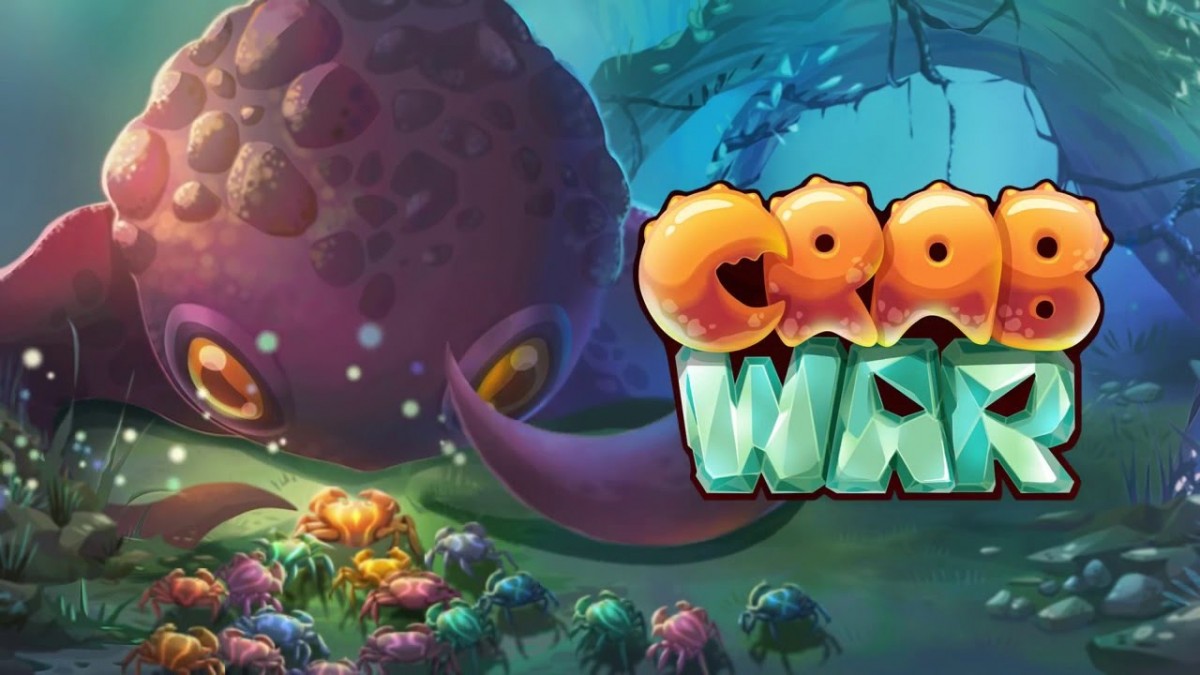 The gates of hell have opened in Crab War, spewing forth terrifying reptilian beasts from the underworld to haunt your crab armies!

In this idle clicker’s thrilling Hungry Ghost Festival event, players must tap on cursed butterflies to retrieve bells, which are used to summon pearls, gems, conches, and more rewards, as well as an exclusive ghostly crab skin – the JiangShi Shell! This terrifying undead Chinese zombie crab is a hollow shell, animated purely by the rage of your fallen crabs comrades and the desire to wreck vengeance upon your reptilian foes!

In addition, Crab War is also changing up the popular Survival of the Fittest tournament game mode by adding a rotating buff system. Tournament participants will now receive a special temporary buff for the duration of each tournament. Each tournament gives a different buff, rotating through a selection of exciting boosts, such as doubling the damage of abilities, increasing Abysswyrm spawn chance, and more!