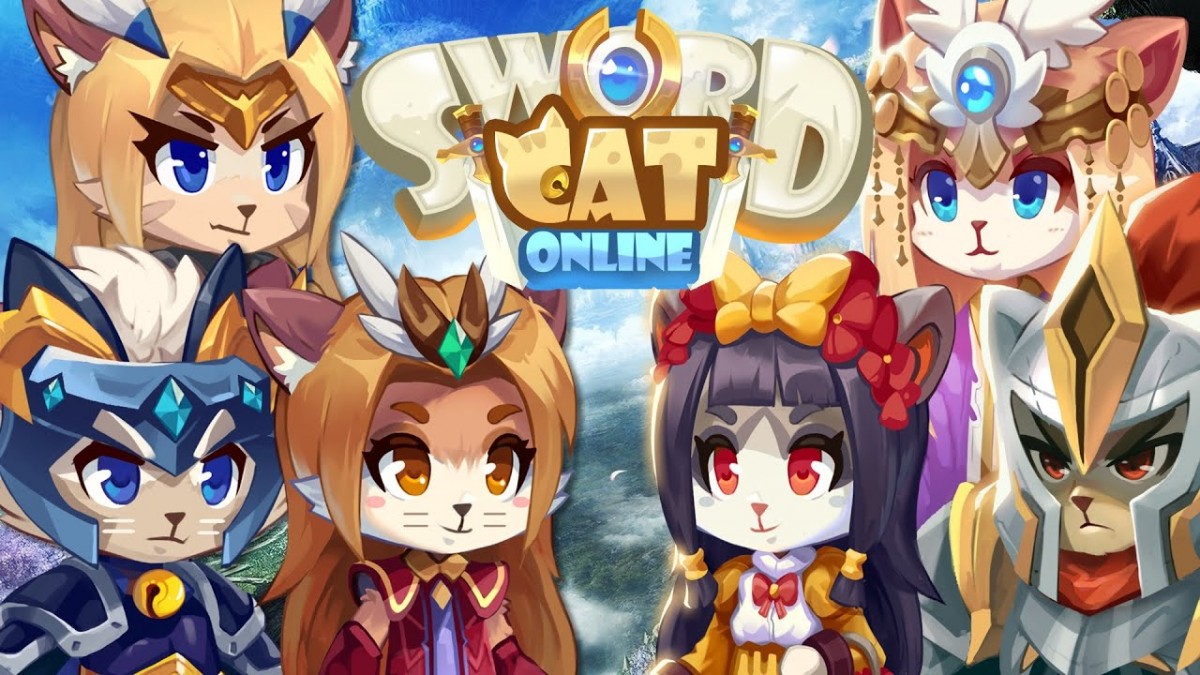 Sword Cat Online is a very rare full MMORPG features solely cat heroes made for cat lovers. It adopts a cute cartoonish graphics style and has a unique control system where players can enjoy the game with just the thumb while holding the phone in a natural position. It features full social gameplay such as clans, chat, PvP Arena, World Boss Co-Op, as well as a full single-player campaign containing hundreds of stages.

It’s suitable for both casual and hardcore players. However, due to it being an action MMORPG, there are frequently anime-style fighting scenes, so the game is recommended for 12+ years old players.