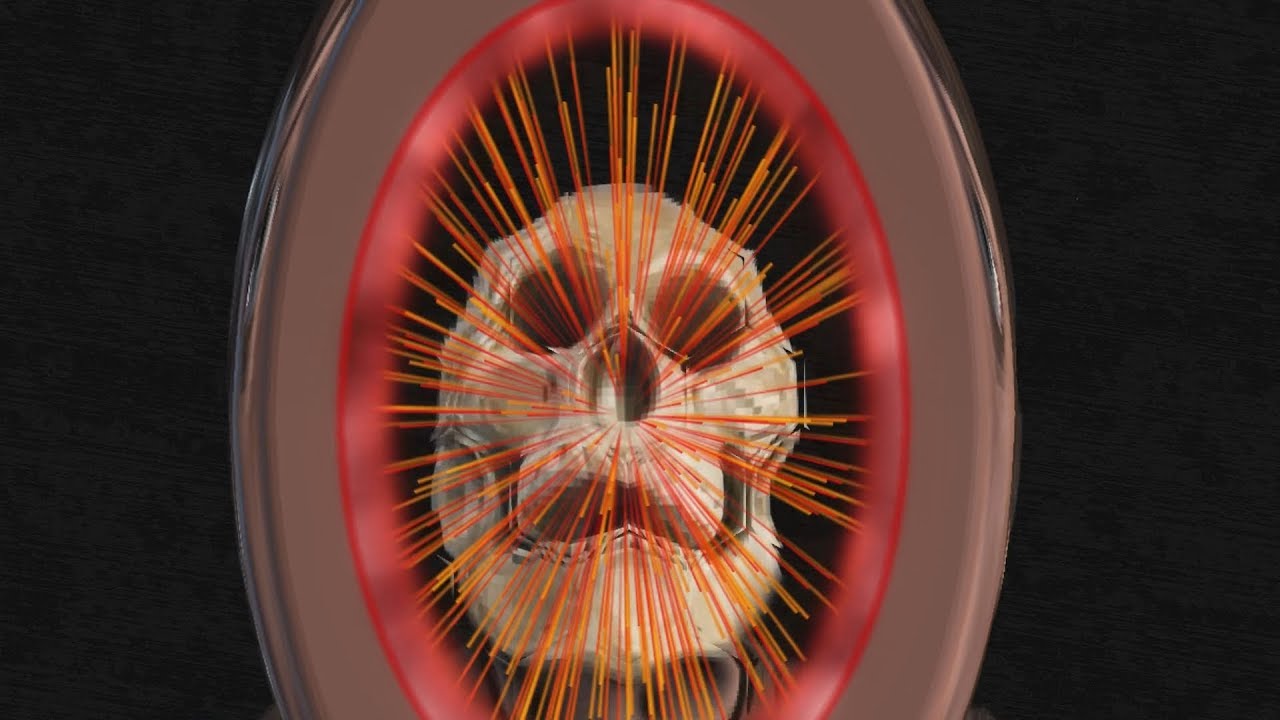 Developed by Black Lodge Games LLC. and set over a millennium in the future, Daath Origins is an open world, space RPG that places humanity under the clutches of a totalitarian alien rule.

Players find themselves as the captain of an Earth-life sustaining star-ship, with over a million souls that have escaped to forge a path of their own among the stars.

With a massive 36-sector galaxy, 500 handcrafted planets, over 75 playable quests and seemingly infinite strange encounters with spatial anomalies, black holes, criminals and perhaps, enforcers of the Draconian rule themselves to explore –

• Daath Origins’ game-play uniquely combines turn-based elements of the SNES-era with RPG mechanics and enhancements of its own,

• Leaves decision-making to the player, letting them choose between incurring the wrath of the crew or the secret rewards of the multiverse.

• Requires you to be an actual Captain; choose to promote crew members, foster Away Teams to send on missions, align the remnants to intergalactic factions, mine resources, collect items or recharge at space stations when away from battle.

• Will also arrive in a special physical Collector’s Edition handcrafted by the developer, including a DVD-ROM of the game, Box, Map, Manual, a 31-track, 2 CD OST and a figurine of the player’s star-ship.

With sole developer Jeff Quindlen, a 33-year old science-fiction loving father/programmer at its helm, Daath Origins is currently feature-complete and was originally set for a full-release via Steam Direct.

‘However this is a huge open-world RPG, created by one person, and beta tested with only a limited number of users. There are stability and ease-of-life issues that I need players’ help and feedback to properly solve. ‘ explains Black Lodge Games LLC.’s founder and developer Quindlen.

‘I am open to feedback during Early Access, which may resulting in adding, tweaking, or otherwise altering features or gameplay.  It would be irresponsible to release this game in this state without a fully implemented beta period, and so Early Access seems like the perfect way to allow players to experience the content early, while allowing me to collect the necessary feedback I need to refine the release candidate.’

Consequently each of the space opera’s 100 Collector’s Edition discs will go on sale only once stability is no longer an issue, and all actionable feedback has been duly implemented.