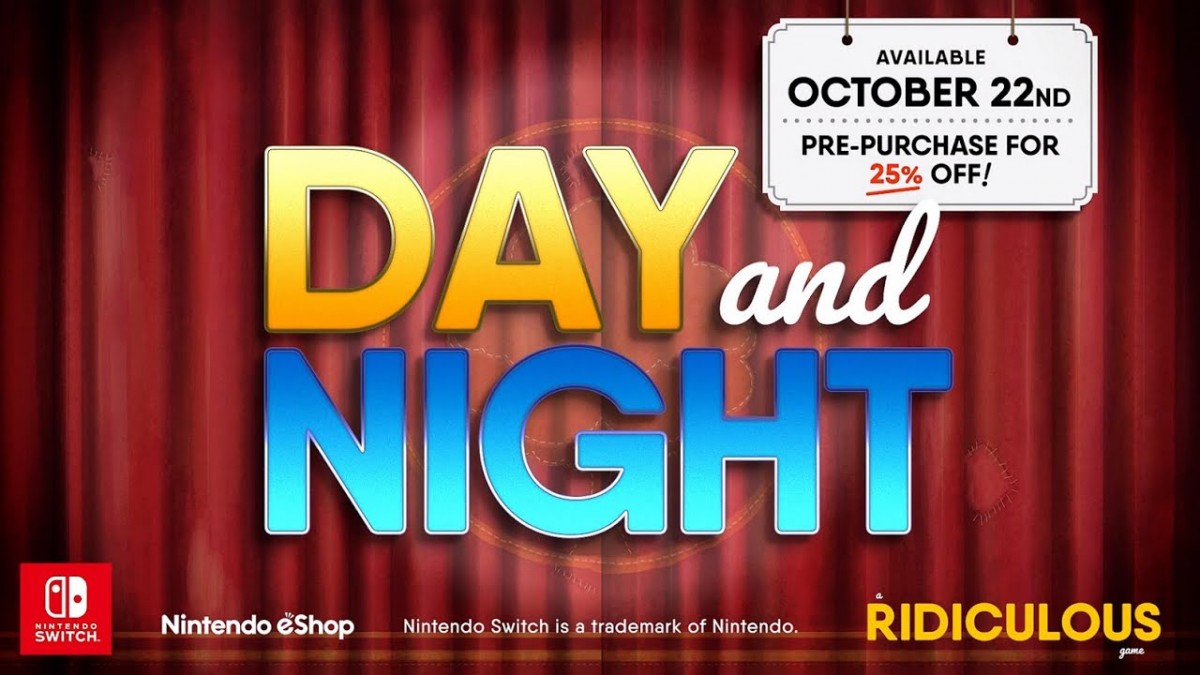 As with all the best classic puzzlers, the game is easy to pick up and play but difficult to master, with multiple tactics and choices for players to learn.

To defeat their opponent, players must think ahead and stack their inactive blocks in groups in preparation for a time change that turns the rules upside down.

With the introduction of this gameplay mechanic, players need to strategize for both the short and long game, collecting active blocks to clear space and fill their meter, while placing inactive blocks to prepare for the next time change.

Just like the best games in the genre, Day and Night tests both the concentration skills and reaction times of players, all the while challenging them to think tactically in this fun and frantic dose of old-school puzzle action.

Day and Night offers several game modes and features made possible by being developed exclusively for Nintendo Switch.

Day and Night takes advantage of the Nintendo Switch’s unique aspects such as its focus on multiplayer, portability, and the number of ways it can be used to play games.  Day and Night allows two players to share the same screen as they battle head-to-head in Versus mode. Survival and Challenge game modes allow for on-the-go playing. Players can dock their Nintendo Switch and experience the game using TV mode and for that old-school feel, players can transform their Nintendo Switch to competitive tabletop mode, sharing the Joy-Con controllers.