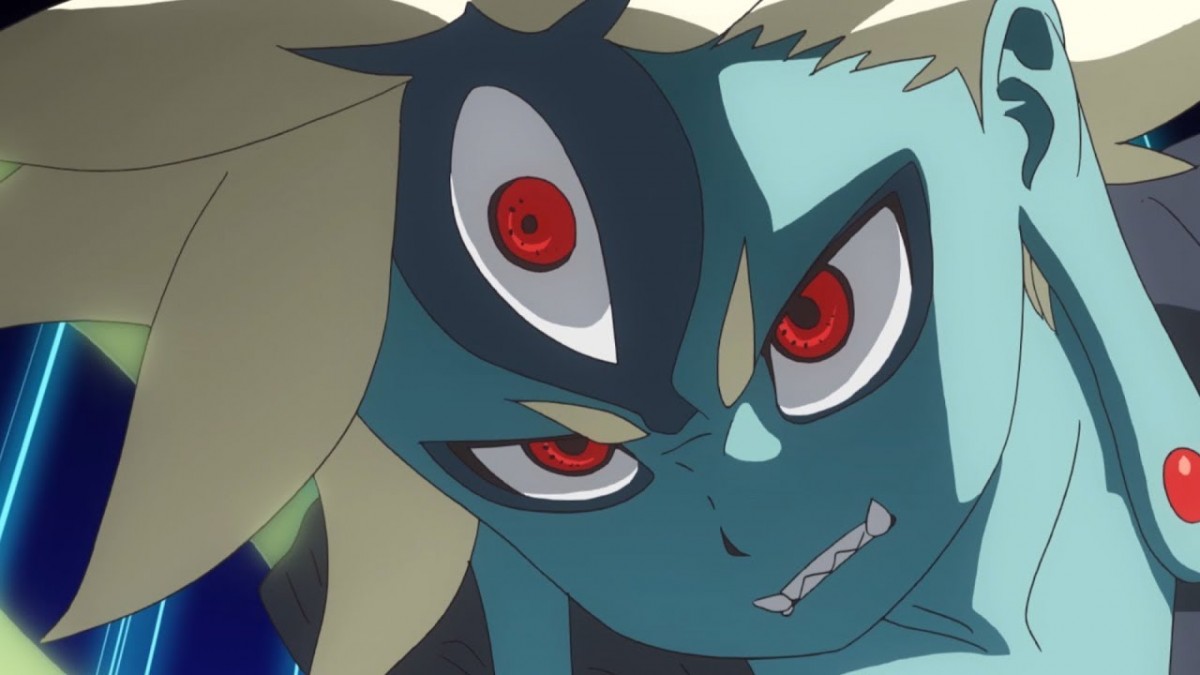 Indivisible, the highly anticipated hand-drawn and animated action-RPG platformer from 505 Games and Lab Zero Games is available for Windows, Mac, Linux (Steam, GOG), PS4 and Xbox One at digital retail and at physical retail.

A full global release at physical retail in supported countries will follow on Friday, Oct. 11.

Indivisible centers around Ajna, a fearless girl with a rebellious streak, raised by her father on the outskirts of their rural town.

When her life is thrown into chaos after her home is attacked, a mysterious power awakens within her. Throughout Ajna’s quest, she’ll encounter many “Incarnations”; people she can absorb into herself and manifest to fight alongside her. There are many Incarnations to recruit, each with their own story and personality. By uniting people from faraway lands, Ajna will learn about herself, the world she inhabits and, most importantly, how to save it.

Created by Lab Zero Games on its proprietary Z-Engine, Indivisible features ultra-rare, real-time party fighter mechanics delicately balanced with responsive exploration through a huge, hand-drawn and animated fantasy world inspired by various cultures and mythologies. With dozens of fully voiced playable characters, a rich storytelling experience and gameplay that’s both easy to learn and challenging to master, Indivisible offers players a meticulously hand-crafted journey with a powerful message at its heart.