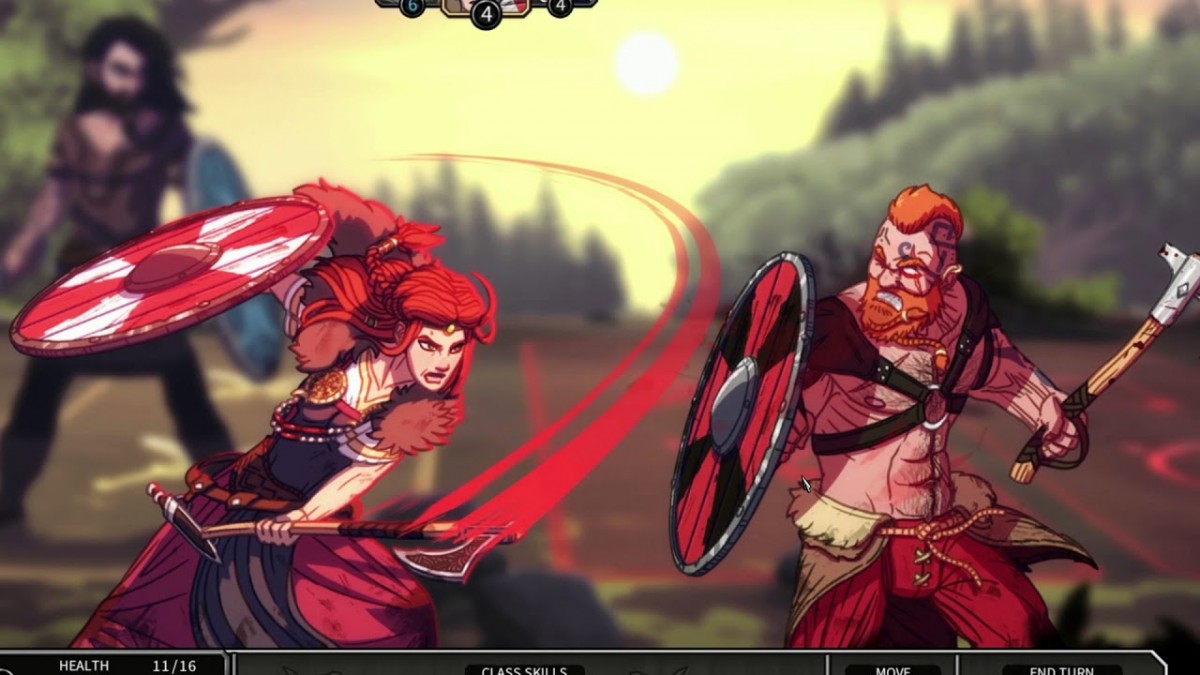 French Developer CCCP and global independent games publisher Playdius announced the launch of Dead in Vinland, available to download and purchase for Windows PC and Mac on Steam, GOG, and Origin. Dead in Vinland pulls from many genres with survival management systems and RPG and adventure elements, with a focus on player choice.

Protagonist Eirik finds himself exiled from his home as he and his family struggle to survive in the new faraway land they call home. Help the Viking family survive and thrive as they run into one hazard after another. Manage their physical and mental health, explore the island, organize your camp and choose wisely when meeting hostile and friendly neighbors on the island. Discover some of the esoteric mysteries in Vinland – ones that could save your life… or lead to your own demise.

Key features of Dead in Vinland include: