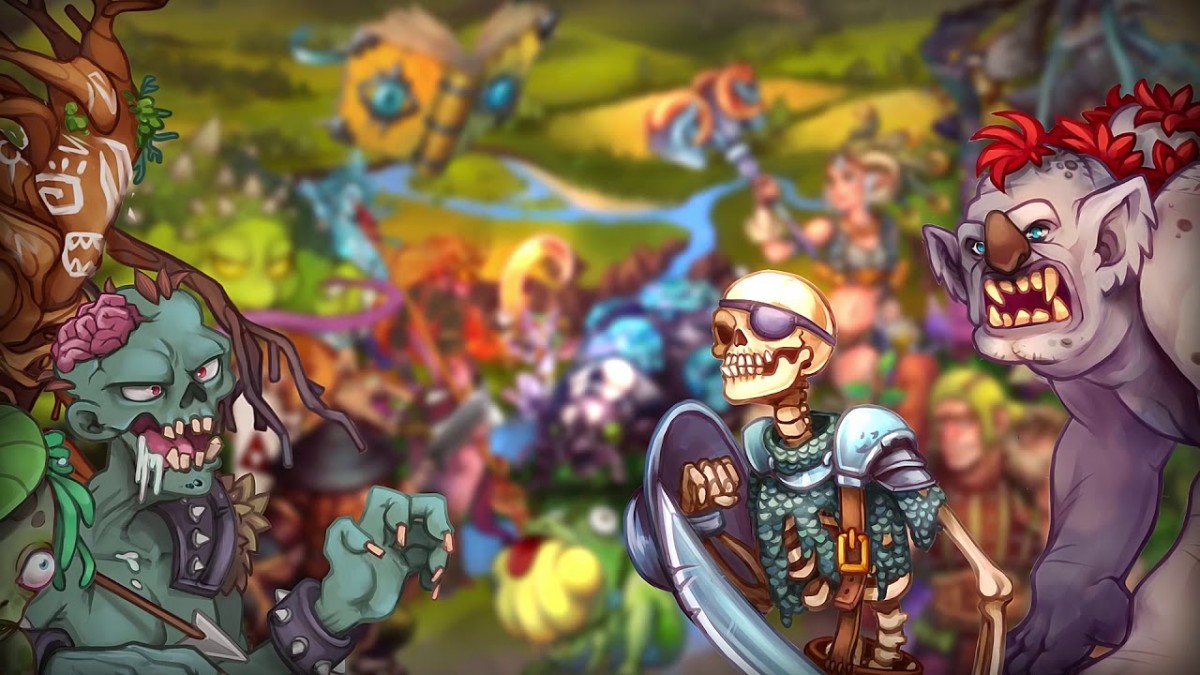 Regalia: Of Men and Monarchs, a playful, vibrant, yet demanding RPG is available on PlayStation 4, Xbox One and Nintendo Switch!

Regalia: Of Men and Monarchs – Royal Edition is an experience inspired by jRPG classics infused with good ol’ adventuring. It’s a tactical RPG, but it’s actually a game about the restoration of your kingdom, bonding with vibrant characters met during your journey, embarking on the most peculiar quests possible, and bringing back your best jRPG moments in an up-to-date, accessible style.

It can also be a game about unforgettable, rewarding encounters and well-thought tactics. What’s more, in Regalia you can always tone down the difficulty level or even skip a battle if you can’t wait to check what the game has in store for you.

The Grimoire allows players to challenge themselves in randomly generated battles in return for additional visual customization options for the party members. It is divided into chapters, and within the Grimoire all sorts of unexpected combinations can happen.

Fighting within the Grimoire takes no in-game time (they do not advance the calendar) and can be played anytime you want, right from the point when you build the Mystic’s Tower for Bassanius.

Regalia: Of Men and Monarchs has already made its mark amongst RPG fans during its PC launch, but we’re not stopping there. The Royal Edition is an enhanced version of the game that also contains a DLC: The Unending Grimoire, including an endless mode and brand-new characters.

Regalia: Of Men and Monarchs – Royal Edition for PlayStation 4, is available on PlayStation 4 in two versions: regular and OST Combo bundle that also includes the game soundtrack by Game Audio Factory (Endless Legend, Furi) and a dynamic theme.