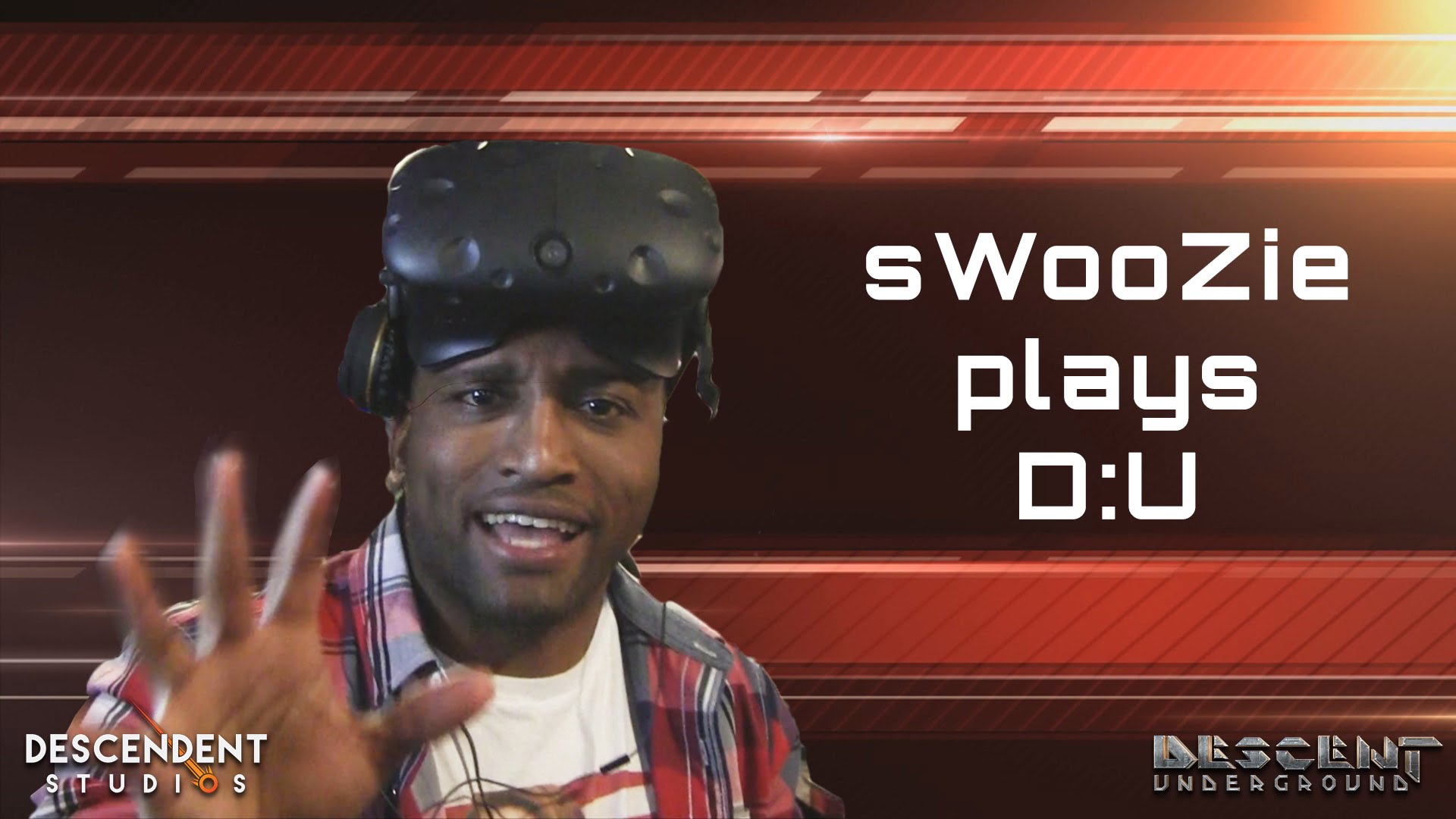 The Early Access version of Descent: Underground is now available through Steam and other online sellers.

Descendent Studios showcased some of these VR improvements at the world-famous SXSW expo earlier this month. Enthusiastic fans waited in long lines to try out Descent: Underground on both HTC Vive and Oculus Rift headsets. Among those applauding the game’s advanced graphics and gameplay were cast members from the popular Smosh Games YouTube channel and fellow YouTube celebrity sWooZie!

Check out sWooZ1e as he plays Descent: Underground on the HTC Vive:

“Descent: Underground’s VR experience is set to challenge the top tier of AAA action titles with advanced graphics and lightning-fast gameplay,” said Jason Spangler, Descendent’s CTO. “As an indie studio, we like to say we are creating a “Triple I” experience, and VR is a big reason we think our game will stand out.” Spangler personally led the indie developer’s VR implementation. More details are available in the Release Notes

Descent: Underground was one of 2015’s most successful Kickstarter projects and is scheduled for release in 2016 on PC, Mac, and Linux.

About This Game
A true first person shooter deserves all six degrees of freedom. Fight through twisting tunnels & vast caverns where the concepts of up and down mean nothing and danger lurks around every corner. This is Descent: Underground!

Descent: Underground is a both a prequel to the Descent series and a modernization of the original game play. We’re staying true to the original flight mechanics, arcade style combat, and tightly twisting map design while taking it to the next level!

Our vision for Descent: Underground includes:
◾Multiplayer shooter action in a full six degrees of freedom

◾A variety of customizable ships and roles suit every play style

◾Mine for resources, power-ups, and to locate hidden tunnels

◾Prove your prowess with rankings, achievements, and leaderboards