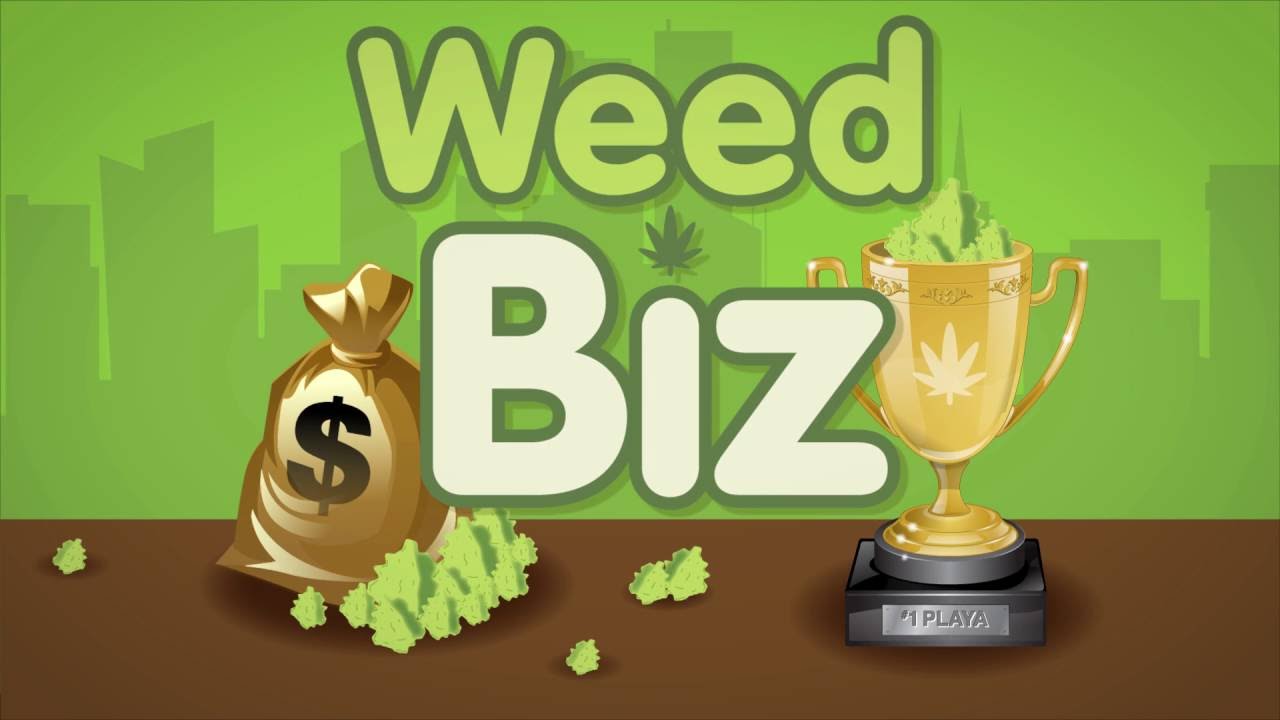 Dispensaries play an important role in Colorado’s economy and there are many misconceptions about the how dispensaries work. Cannectivity set out to create a fun mobile game that reflects this misunderstood industry.

“Other cannabis-related games focus on the dark alley, black market side of slinging weed,” continued Greene, “WeedBiz is an entrepreneurial slant on running a legitimate business.”

Players choose from three locations, Da’ Hood, the Burbs, and Uptown, to set up their dispensary. Players set prices for the different strains they sell. Just as with any business, charging too much will drive away customers. Other business decisions, from hiring the right employees to hiring security, will influence the dispensary’s profits.

Robbers, Mafia gangsters, and corrupt politicians will try to take down the player’s thriving business. Random events such as fires and bug infestations keep players on their toes. Attendees from the nearby “Burning Guy” event or the local hippie festival might rush the store causing a drain the dispensary’s product.

“WeedBiz should especially resonate with Colorado gamers,” said Greene, particularly because “the ability to walk into a store to buy marijuana is still a foreign concept outside of a few select states.”

WeedBiz is free to download. While players have the option to pay for new items and products, these do unlock after a playing the game for several days.