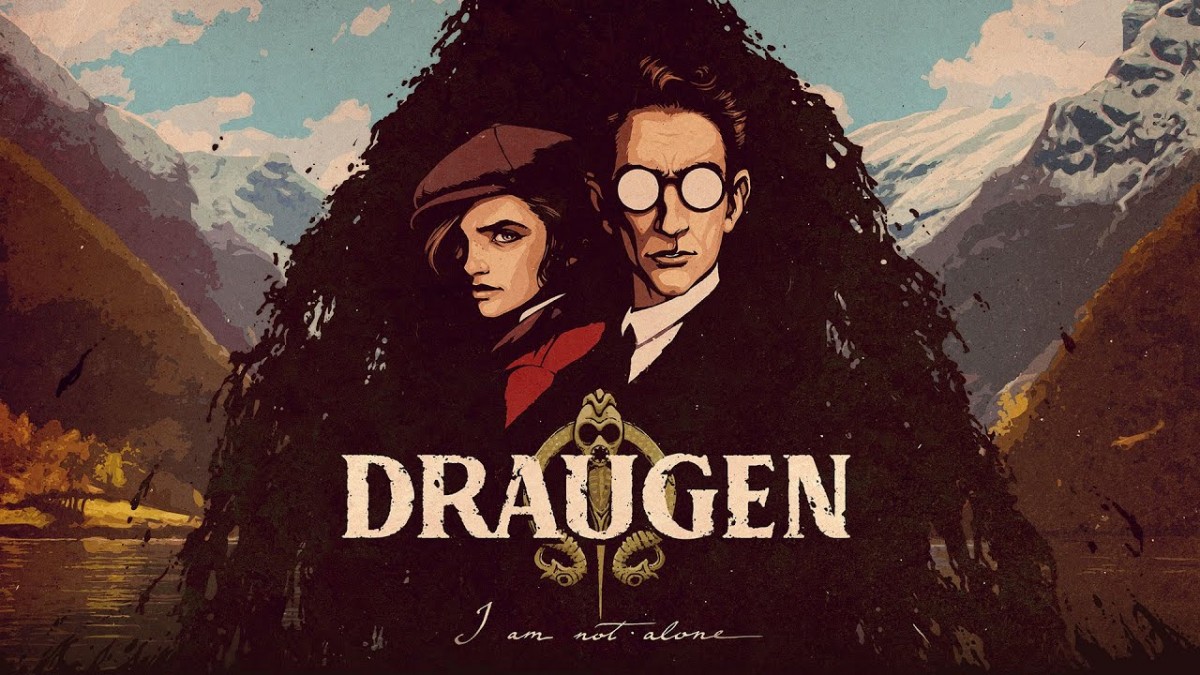 After a successful launch on Windows PC, the award-winning fjord noir adventure Draugen is finally out on PS4 and Xbox One. From Red Thread Games, the team behind Dreamfall Chapters, this first-person mystery adventure takes you on a beautiful (albeit increasingly dark) journey.

Graavik, Norway, 1923. You play Edward Charles Harden, an American traveller — and increasingly unreliable narrator — who’s come to Norway to find his missing sister Elizabeth, accompanied by his ward Lissie: a lively and enigmatic young woman with a mind of her own.

With their second release, Red Thread is finally ready to tell a story they have worked on since 2013, set in their home country and featuring two characters, strangers in a strange land, that have been brought to life with motion capture and powerful performances by Nicholas Boulton and Skye Bennett. Draugen recently received “Game of the Year” and “Best Audio” awards at the Norwegian Spillprisen 2019, and Red Thread has signed a development deal with UK-based Goldfinch Entertainment for a film or TV adaptation of Draugen.