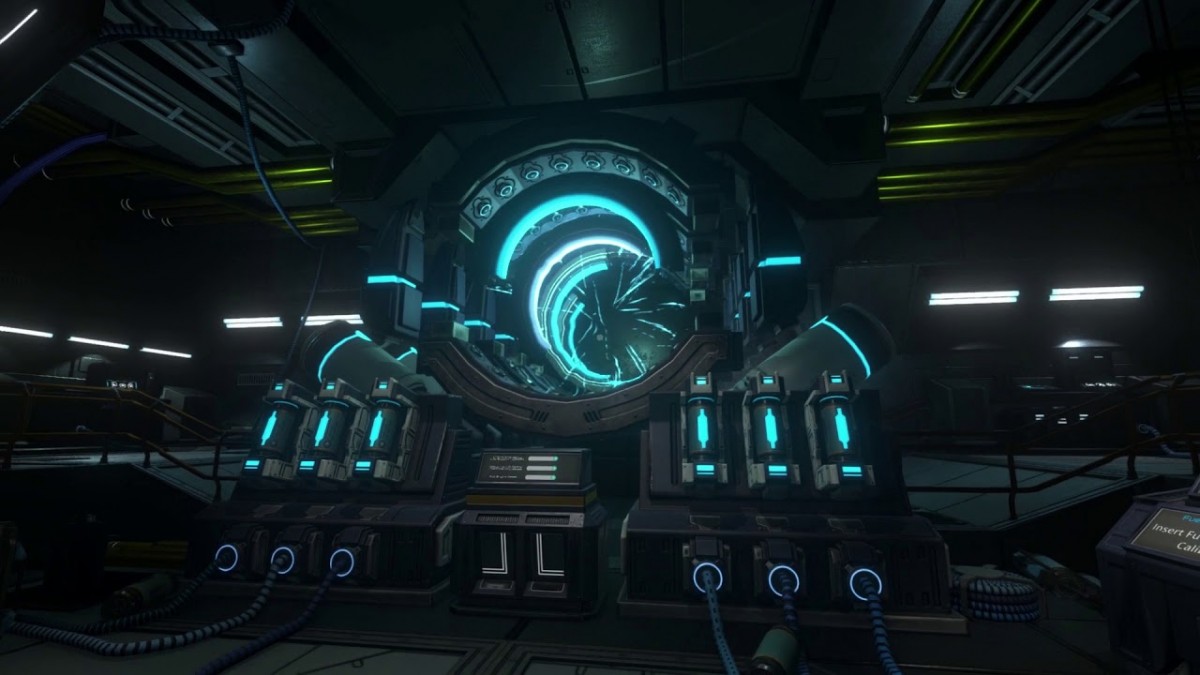 The Station, a first-person sci-fi mystery adventure, is available for PlayStation 4, Xbox One, Windows PC, Mac, and Linux.

When a sentient alien race is discovered across the galaxy, a team of researchers board a cloaked research vessel to investigate. Weighing whether to make contact with their subjects, who are embroiled in a constant state of civil war, the crew observes the extraterrestrial civilization from orbit. Then disaster strikes. The ship’s stealth systems falter and all communications go silent.

Was the station attacked? Are the dangerous denizens of the planet below responsible? Players embark on a solo reconnaissance mission to board the powerless vessel, discover what happened to the ship, and the location of the missing scientists.

Through intuitive problem solving, the ship’s core systems can be restored. Clues hinting to the crew’s whereabouts are uncovered using the game’s distinctive in-game augmented reality interface, which converts conversations, clues, and more into digital representations.

The Station’s “progressive sci-fi” theme represents an optimistic future where space travel and the natural curiosity inherent to the stars is celebrated. An ambient soundtrack underlines the optimism with darker undercurrent. Space has the potential to bring worlds together, but it’s also the cold, isolating distance between them. Players will discover the dangers and delights such voyages can bring.

The Station is out now in English via the PlayStation, Xbox, and Steam stores.