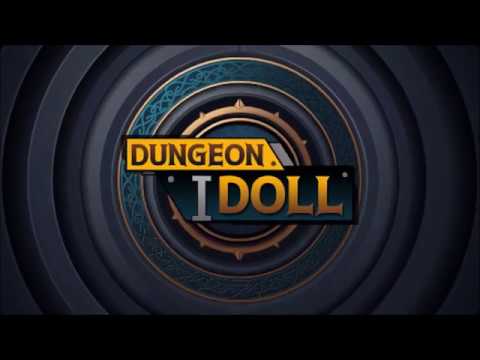 ‘Dungeon iDoll : Idle Action RPG’ is a clicker RPG that tells an adventure story of Battle Idols who defeated the demons who were invading the city and rather they strike back demons.

‘Dungeon iDoll : Idle Action RPG’ provides various content that allows the users to enjoy the game by assembling the unique Battle Idols who are breaking through the endless abyss of the demons, deploying them with strategies, and growing them through combats. Also, the game has an advantage of 100 megabytes of low capacity that provides a comfortable environment for installation.

In addition to a special dungeon, a place to hunt the huge boss, the users can also acquire or equip a variety of unique gears that can be identified by appearances, raise user’s own powerful idol team by collecting artifacts containing mysterious powers, and participate in the Battle Arena between user’s idol teams.

‘Dungeon iDoll : Idle Action RPG’ has focused on easy and fun handling where beginners can easily enjoy without stress to operate the game and tried to capture an optimized style allowing the users to enjoy a stable play even on a small screen such as a mobile.

Especially, the users can enjoy the thrilling and rhythmic action of battle even on the vertical screen with a 5-member team due to a stable combat environment that cares much about the strategic formation of the team. When a vertically composed screen is stuffy, the user can also comfortably enjoy the full screen in horizontal with a screen-switching mode that other idle games do not provide.

‘Dungeon iDoll : Idle Action RPG’ is a new game that incorporates the production experience of LinkTown for the largely popular idle games in the global market, which will ensure new fun to global gamers who prefer this genre.