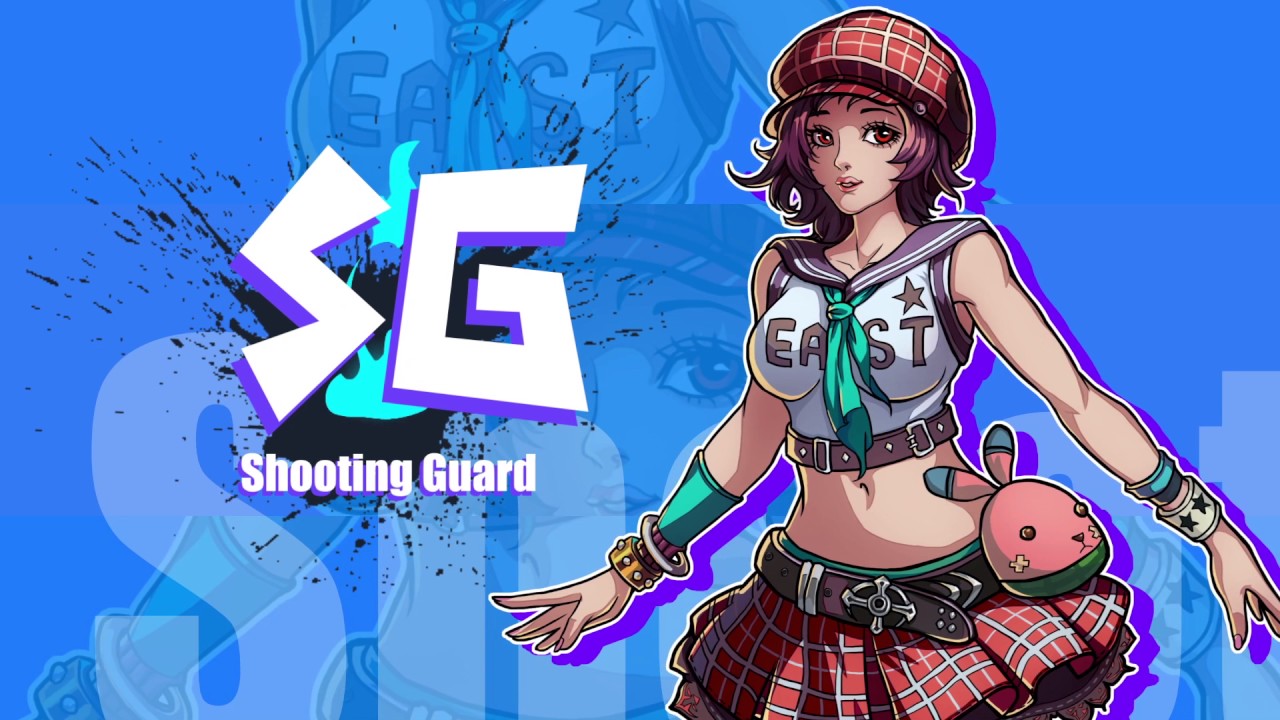 Dunk Nation 3×3 is available for download now through Google Play and the Apple App Store for Android and iOS devices.

Over 50 thousand players have participated in and enjoyed the Dunk Nation 3×3 Closed Beta testing and are eagerly anticipating the game’s official release.

Here are some samples of the enthusiastic response:

“I am so ready for this game! I’m prepared to become the best,
and once again: Nice job!”

“When I first got the game, I stayed up all night, and now
I’m the #1 ranked Point Guard!”

In order to thank all Dunk Nation fans for their support and in celebration of the official launch, the game will send out in-game rewards to all players on July 11. Other game events with awesome rewards are also coming soon.

Dunk Nation 3×3 is a fast-paced, arcade-style street basketball game for mobile devices. The half court PvP action features the freestyle moves and flavor inherent to street ball, presented with the look, feel, and music of Hip Hop culture. An extensive collection of outfits and wearable items allow players express themselves by uniquely personalizing their characters.