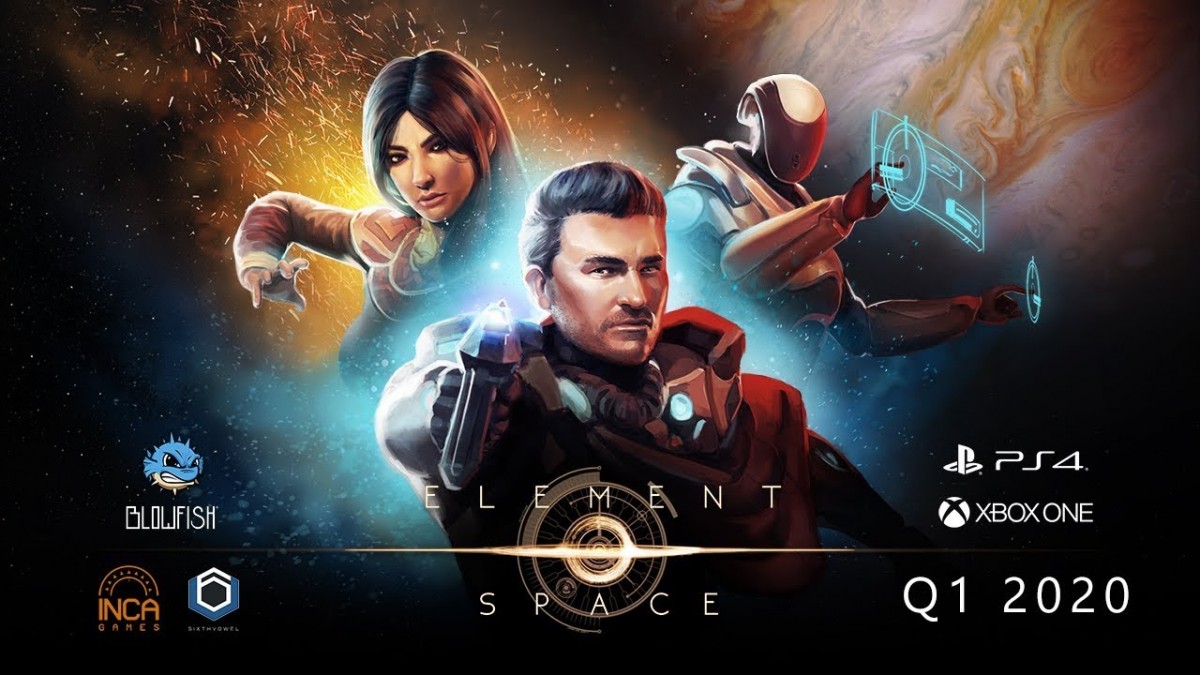 Element Space, the sci-fi tactical RPG from Sixth Vowel and Blowfish Studios, brings its strategic battles and ideology-driven decisions to PlayStation 4 and Xbox One in Q1 2020.

In the year 2199, the universe is at a fragile peace as factions of the Galactic Congress grapple to determine a future for humanity’s space colonies. Seeking to throw these groups into disarray, an underground terrorist sect called Tempest wreaks havoc across the universe. Lead a squad as Captain Christopher Pietham to thwart radical threats and Tempest’s secret plans.

Command Pietham’s squad in tactical turn-based battles across a 15-hour campaign, finding ideal positions to decimate foes in 24 hand-crafted stages complete with destructible cover. Characters aren’t locked into grids, so enemies can stray from cover. Use superior positioning and environmental hazards to gain an advantage and eliminate them from the battlefield.

Fight with more than 30 melee and ranged weapons and unlock new perks by building a reputation with various factions. Seize the power of the Sixth Vowel, a force created by the Movement of Light that allowed humanity’s cosmic expansion to happen. Utilize its abilities to manipulate sound, light, and matter, or wield its fearsome energy against enemies.

A nuanced ideological system tracks narrative decisions and battle actions, affecting relations with characters in both Pietham’s squad and the outside world. Not only does this impact which characters become playable, it also triggers different narrative branches.