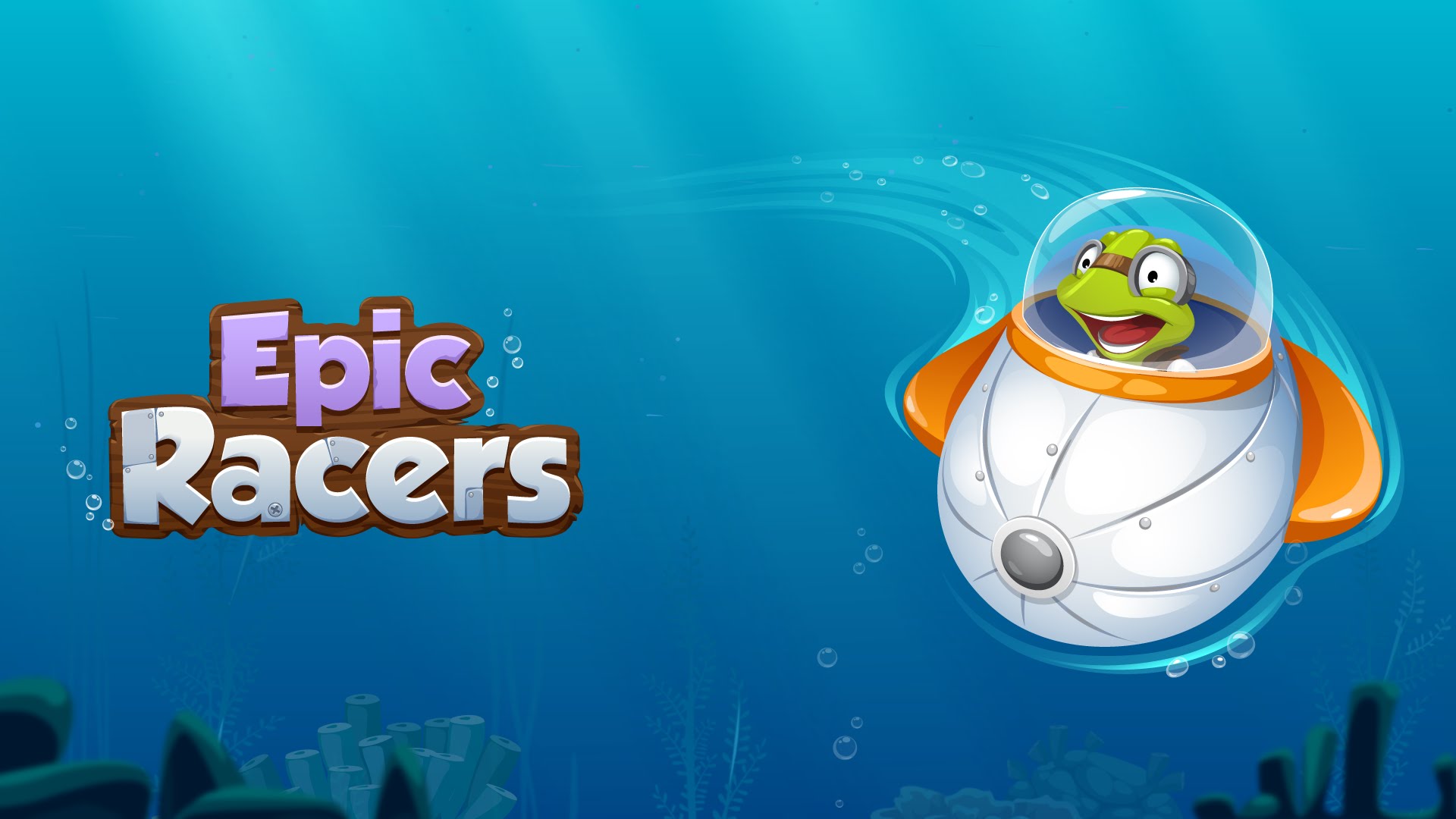 Playfo is happy to announce Epic Racers as an iOS exclusive, arrived in the App Store worldwide today, January 29, 2015

Epic Racers is a game about underwater racing on cool submarines, upgrading them and unlocking new seas with new hazards.

There are 25 AI rivals in the game which you have to outrace to complete it. Game made with physics engine based on Box2D, and most objects interact between each other bringing some great gameplay experience.

Also players can compete with their friends in Endless mode of the game.

Game features:
• One touch gameplay mechanics!
• Various upgrades and perks for your submarine!
• Five different seas to explore and lots of hazards to overcome!
• A friendly and bright universe with lots of funny characters!
• Compete with your friends in the exciting Endless Mode!

“Prepare to explore a colourful and exciting world, where a lot of unique, funny and ambitious racers will call you and your sub for a challenge” – said Serge Romanyuk, Playfo co-founder and game producer. “We do hope players will have a great adventure along their way to become the fastest sub pilots!”

“Epic Racers is a new mobile racing experience.” – said Vitaliy Onishenko, Playfo co-founder. “We put a lot of efforts to create a challenging and at the same time simple and addictive game.”