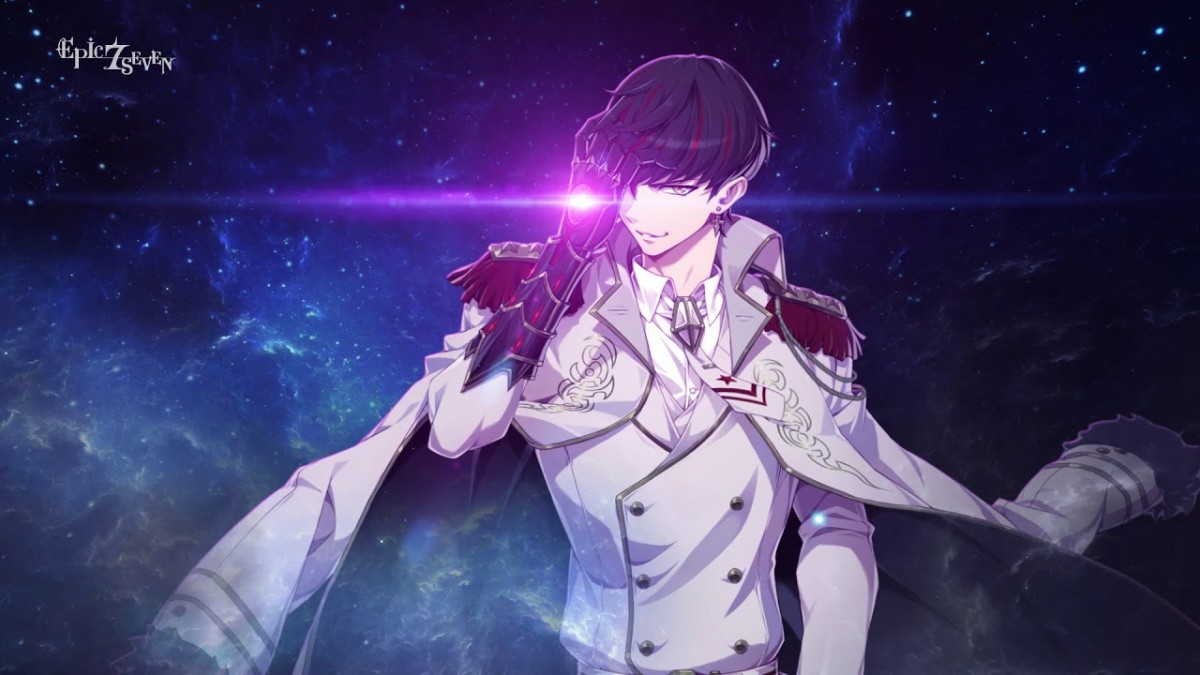 Epic Seven, a turn-based mobile RPG developed by Super Creative and published by Smilegate Megaport, has announced some big new features added to the game, including World Boss—a new, large-scale battle in which players can fight alongside their Guild members—and Equipment Conversion.

World Boss is a cooperative battle mode that requires players to join forces with their Guild members to defeat a powerful boss monster, which appears at a set time that differs by server. Those with an account rank of fifty or higher are able to participate in the battle, and players can choose a minimum of eight and maximum of twelve Heroes to use alongside up to four support Heroes. Depending on their performance during battle, participants will receive handsome rewards, including currency that can be used in the new Element Summon.

Furthermore, the new Equipment Conversion system, which can be found within the Alchemist’s Steeple, has been released. Players can now use level forty-four to eighty-five Equipment to create their own new Equipment with the Level, Set, Grade, and Main Stat of their choice. With this new feature, making Heroes stronger is easier than ever.

Finally, the new Moonlight Hero “Faithless Lidica” has been released. Faithless Lidica is a Light elemental Ranger who excels in providing support to her allies. Her basic skill is capable of inflicting decreased Hit Chance, allowing her to keep enemies in check, and her third skill neutralizes enemies by increasing their skill cooldowns to max, making her useful in a wide variety of situations.