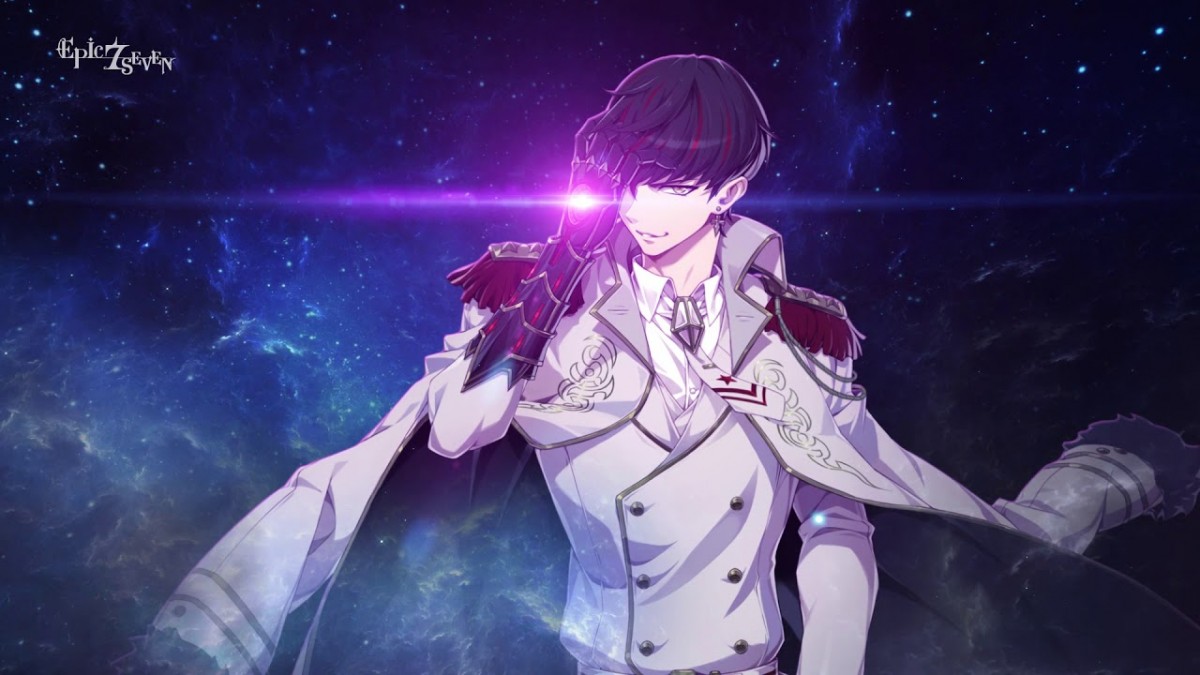 Epic Seven, a turn-based mobile RPG developed by Super Creative and published by Smilegate Megaport, has revealed a new Pet system to help players with gameplay as well as improvements to the Memory Imprint system. These content changes were previously announced in the roadmap that arose from discussions with fans over the past year, and with this update the developers hope to enhance convenience of gameplay and making building Heroes more fun.

Cute new Pets can be obtained through a variety of channels, including both regular gameplay and shop purchases, and will provide a number of different benefits that will enhance the gameplay experience. Pets are divided between two types: Battle Pets, who enable Repeat Battling, interact automatically with objects, and provide additional battle rewards, and Lobby Pets, who give players gifts and provide additional benefits in non-battle content, such as reduced Gold prices when enhancing. Players can collect numerous different types of Pet, including special pets with more unique appearances. These Pets can be managed through the new Pet House and enhanced to provide even greater benefits.

The Memory Imprint system has also been reworked to allow players to make better use of their duplicate Heroes. Previously, by enhancing a Hero with a duplicate, players would unlock a Devotion Skill that would increase stats for the Hero’s teammates. Now, however, Devotion Skills have been split into two types: Imprint Release, which affects the Hero’s teammates, and Imprint Concentration, which affects only the Hero.

On top of these new additions, nine Heroes, including Tenenbria, Specimen Sez, and Assassin Cidd, have received buffs to make them more effective in PVP content.

Epic Seven is available on the App Store and Google Play.