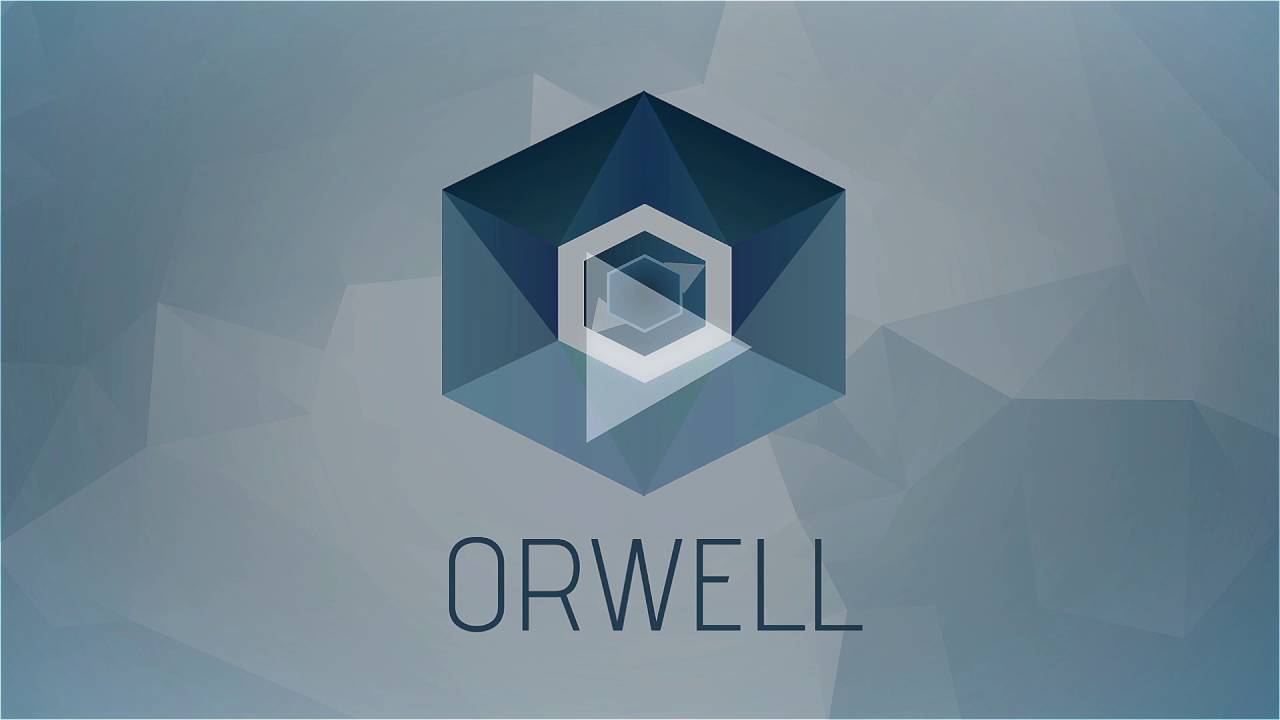 Developer Osmotic Studios and indie label Surprise Attack Games today announced that Episode Three of their privacy-invasion thriller game, Orwell, is available now. The full season can now be purchased from stores including Steam and the Humble Store.

Orwell is divided into five episodes, each of which take roughly one hour to complete and encompass one day of game time. Reflecting its nature as a narrative-driven thriller, these episodes will release weekly, keeping players in suspense as they wait for the next episode to drop. Players can purchase the full season for US $9.95 and those on the fence can try Episode One as a free demo.
Episode Three  – Unperson – is now available for those who have purchased the game. Following the revelations about Goldfels, Juliet and Harrison, the focus of the investigation shifts to a new suspect. With pressure mounting on the player and their handler, Symes, the stakes have never been higher.

About Orwell
In the style of games such as “Papers, Please”, “Her Story” and “Cibele”, Orwell raises serious questions about contemporary society in a way that only a game can. It’s themes include the  balance between security and freedom, what it means when we trade privacy for connection, and the impact of the internet on the way we perceive our world and are perceived by others.

The player is cast as themselves, recruited by The Nation to be a part of a secret new security program – Orwell. Through Orwell, the player gains access to information from the internet, and the personal communications and private files of anyone suspected of connection to the terror attacks. Acting as an impartial outside, the player must choose what information to provide to security services, and what to hold back. These choices will have consequences for those involved and affect the outcome of the story as it unfolds towards its dramatic conclusion.

Orwell Release Schedule
Orwell is a privacy-invasion thriller, releasing as five weekly episodes and can be purchased as a complete season for US$9.95 / €9.99/ £6.99. The first episode is available now as a free demo.  Save games from the demo will carry over to the full game.
20th October: Episode One – The Clocks were Striking Thirteen
27th October: Episode Two – A Place where there is No Darkness
3rd November: Episode Three – Unperson
10th November: Episode Four – Memory Hole
17th November:: Episode Five – Under the Spreading Chestnut Tree