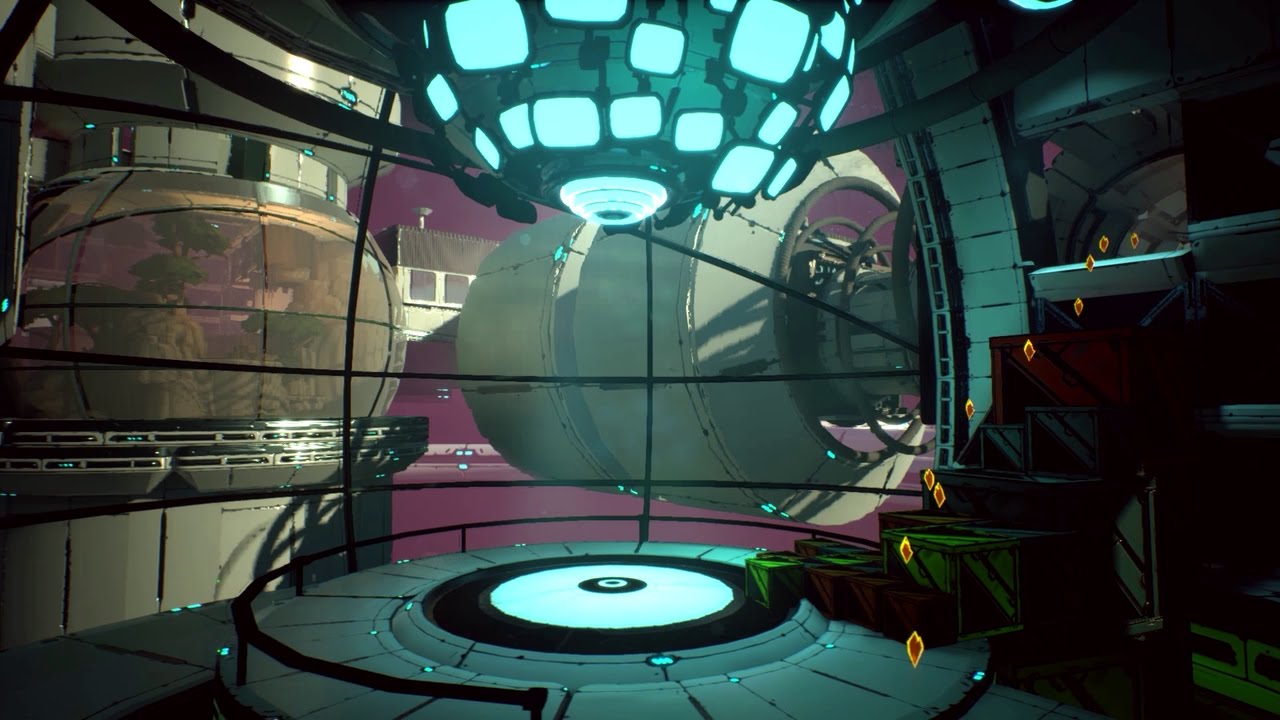 Kevin Martinez, Audio Designer and Music Composer from Swedish developer Right Nice Games, takes players through the first level of the game, which is located in villain CRT’s secret space station laboratory, where Skylar has been taken prisoner and weaponised.

In Skylar & Plux: Adventure on Clover Island players take on the role of Skylar, a snow leopard with a mysterious past. She’s kidnapped by robot CRT and engineered to be his weapon, in order to conquer and harness the power of Clover Island; an ancient world full of hidden secrets and powerful artifacts.

The game is set for release in Q1 2017. Grip Digital and Right Nice Games look forward to revealing more on their homage to classic platform games, in the lead up to launch.