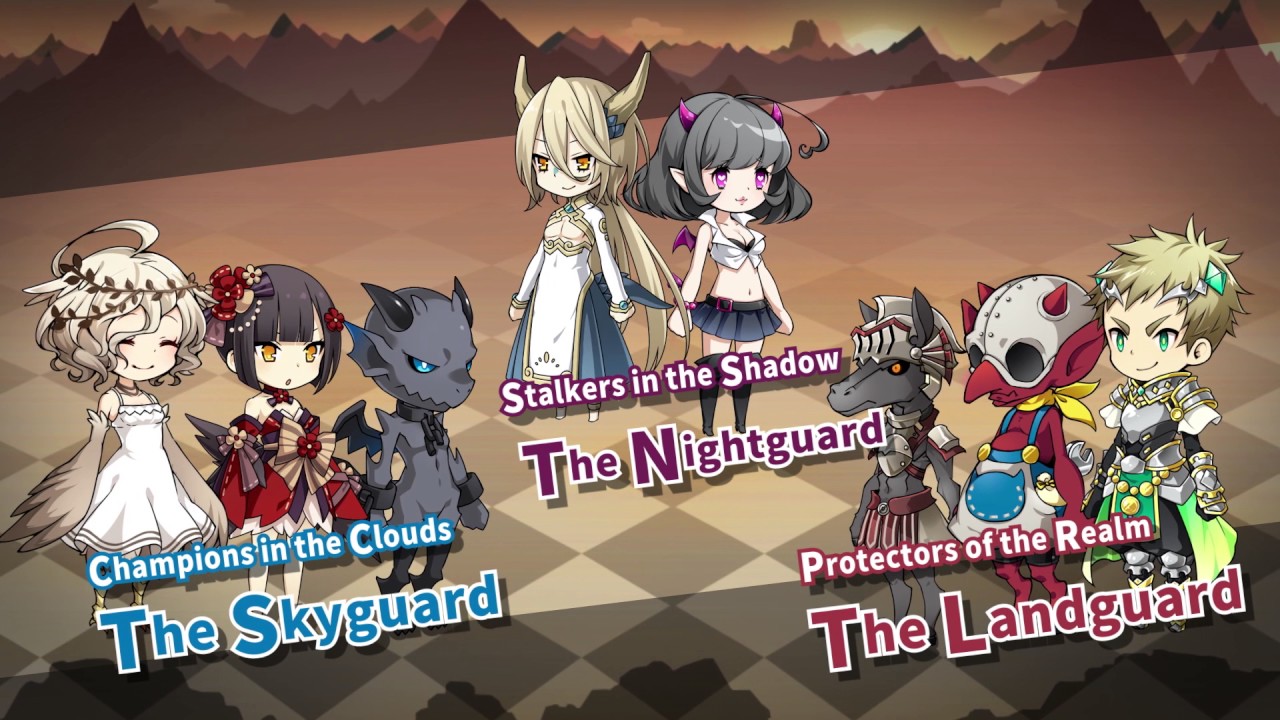 1000 years have passed since the Dark Lord took control.
Through incredible destruction, warfare and turmoil, the kingdoms of Malorum have stood strong to bring in a new era of peace. Demons, Humans and Monsters alike work side-by-side to rebuild and forge ahead together, united as one and stronger than ever.

Until, that is, the discovery of magic.

As many discovered powers they had only ever dreamed of, Malorum and its people began to change once more. However, despite all the chaos elsewhere in the world, the Kingdom of Inopia finds itself on the brink of extinction for other reasons entirely…

The epic tale of a once-noble Princess who falls ever deeper into darkness! Follow Princess Aki and her friends as they adventure across the continent of Malorum in search of riches, treasures, bounties and more to bring the people of her kingdom back out of the poverty that she sunk them into!
Form parties, fight battles, craft equipment, level up, evolve characters, summon allies, and much, much more in this turn-based adventure RPG! Choose to play the epic Story Mode with hundreds of quests and help the young Princess make new friends and face her foes, or take the fight online in Arena Mode with real-time PVP battles against players from all around the world!