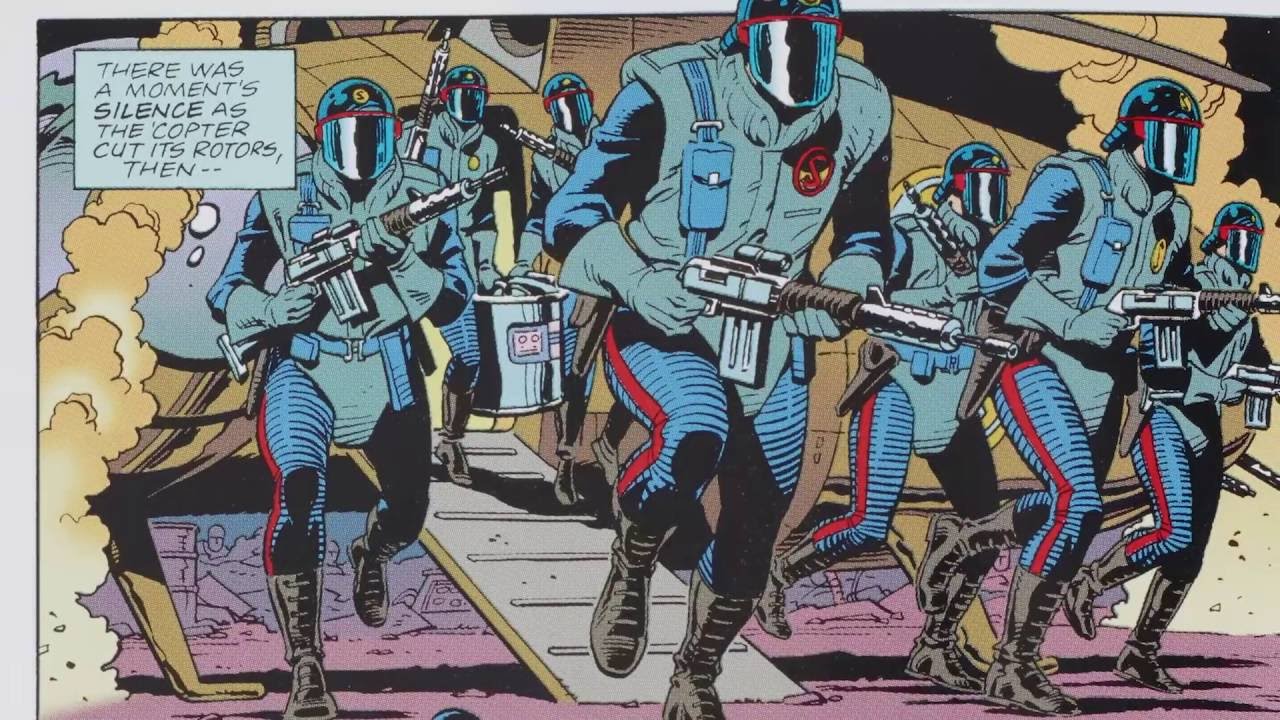 Revolution, Europe’s longest-running and most successful developer of narrative-driven adventure games, is proud to release today an exclusive interview with acclaimed comic book writer and artist Dave Gibbons about his work on the original Revolution cyberpunk adventure Beneath a Steel Sky.

The game, originally published in 1994, is part of the Revolution: 25th Anniversary Collection, out exclusively for PC on 18th March and distributed in Europe by Koch Media at a price of £29.99 / 39,99 €.

The interview is footage from the filming of the 6-episode history of Revolution, shot for the digital timeline DVD which is included in the collection.

“Over 25 years we have build a passionate and loyal community of which we are hugely proud. The collection includes extensive footage covering Revolution’s history over this time, with interviews from key team members as well as creative partners such as Dave Gibbons, Barrington Pheloung and the English voice of George, Rolf Saxon.” said Charles Cecil, CEO of Revolution.