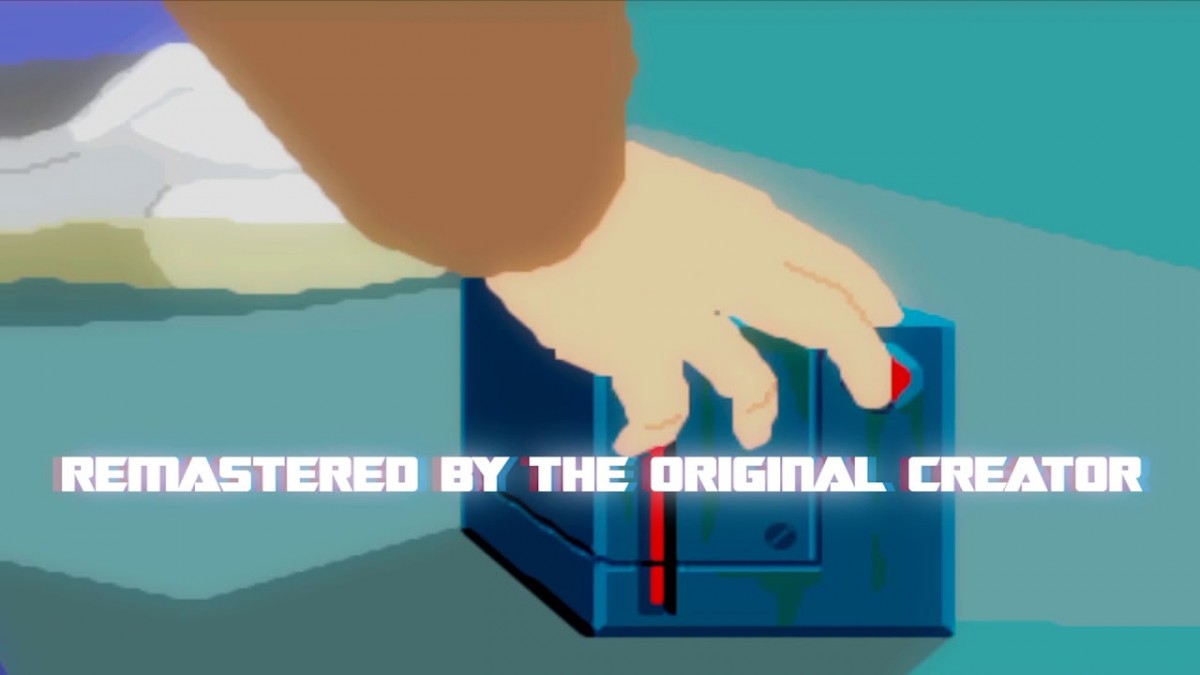 Indie videogame publisher SFL Interactive, together with veteran game creator Paul Cuisset, announced that FLASHBACK, the iconic and award-winning action adventure game from 1992, is available now in the App Store and Google Play. FLASHBACK is the original trailblazing Sci-Fi game that puts players in the role of Conrad, a scientist suffering from amnesia while being pursued by hostile forces on Titan, Saturn’s largest moon.

The year is 2142. The young scientist Conrad B. Hart awakens on Titan, a colonized moon of Saturn. Stripped of all memory and with enemies and kidnappers on his heels, Conrad must defend himself against the dangers of this new world, all the while unravelling an insidious extra-terrestrial plot that threatens the planet.