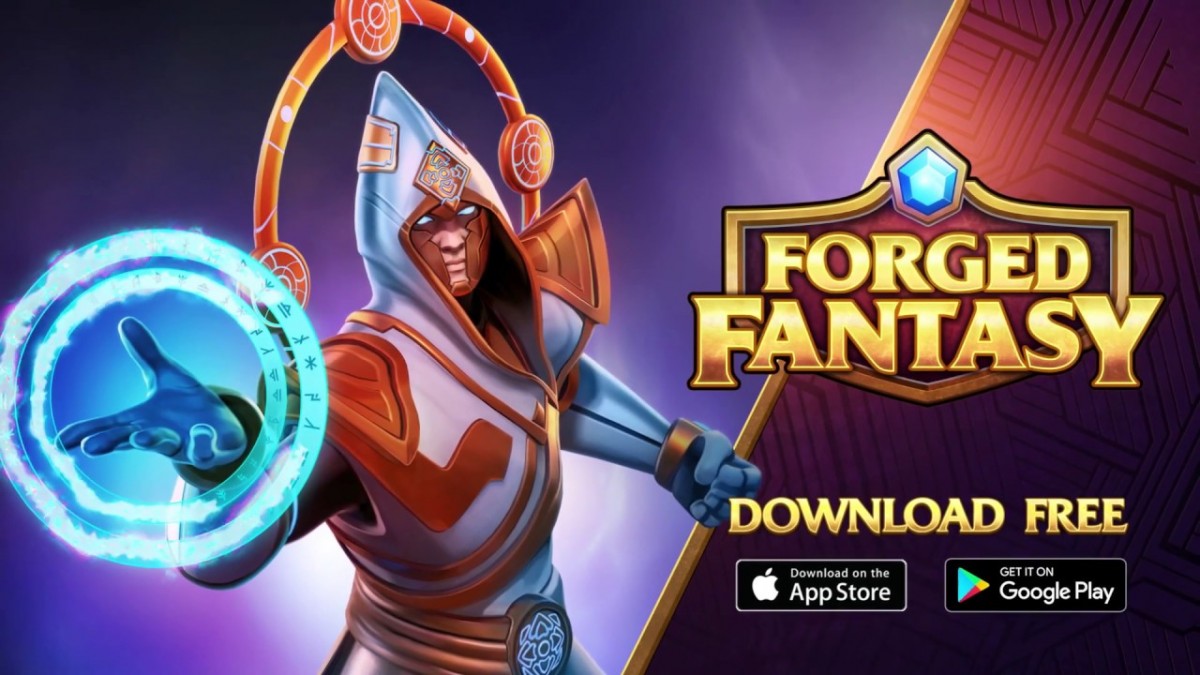 Hothead Games, developer and publisher of Google Play’s Most Innovative Game of 2018, Hero Hunters, announced the launch of Forged Fantasy, now available on the App Store and Google Play. Delivering an incredible story-based experience and tons of exciting modes to play, this Fantasy Action RPG invites players to explore fantastic worlds and team up with their friends to topple the Darkness that threatens the magical realm of Teraventa.

Forged Fantasy leverages Hothead’s industry-leading expertise in the action genre to offer a whole new twist on traditional Fantasy RPG games. The game combines traditional RPG hero collecting and upgrading with frontline, mid-line and support strategies during battle. A unique third-person camera puts players right in the action, allowing them to control every sword swing and arrow fired in real-time.

In Forged Fantasy, the world of Teraventa has been torn apart in the wake of The Split, a man-made magical catastrophe. Now, the remaining inhabitants have to choose to either rise to the task of rebuilding and defending, or take advantage of the chaos and watch the world burn. In exciting co-op battles or single player campaign missions, players must eliminate waves of enemies by strategically using a team of five heroes and their combined skills.

Forged Fantasy sets itself apart from other mobile games with features including:

iOS App Store users can download the game at:
https://itunes.apple.com/app/forged-fantasy/id1354062354?mt=8