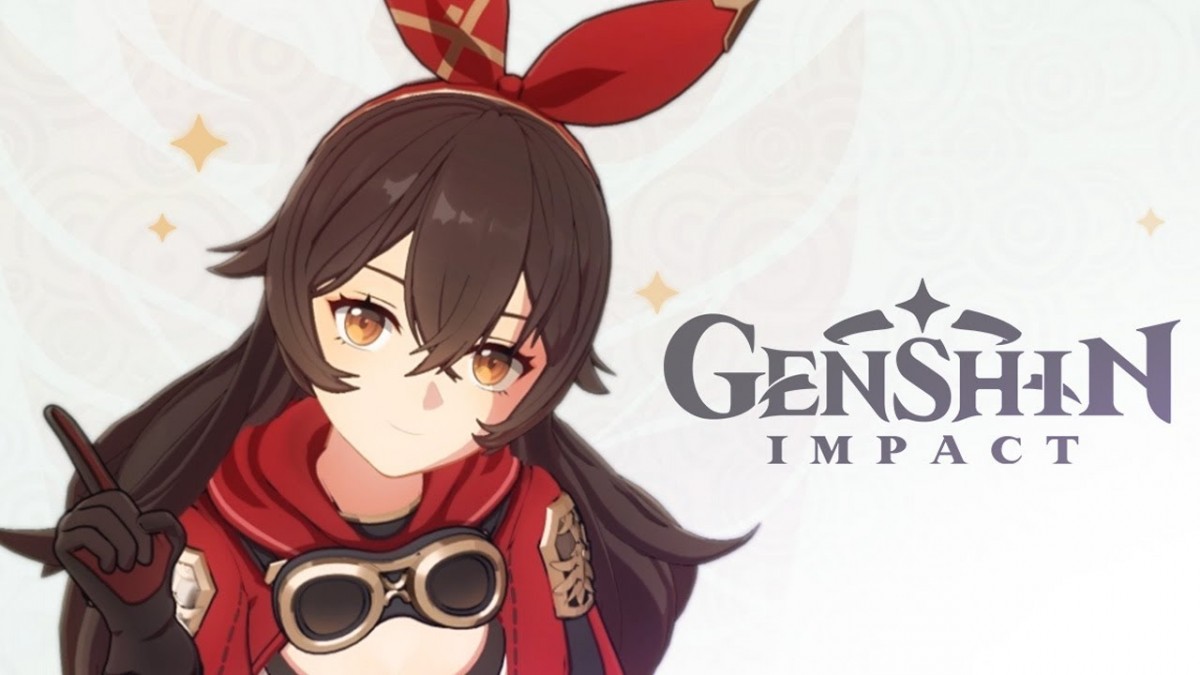 Ever since Genshin Impact’s reveal, questions have been constantly raised by fans worldwide about the availability of this open world action title on console platforms. During the PlayStation® Online Showcase heading China Joy 2019, miHoYo alongside Sony Interactive Entertainment (Shanghai) Limited (SIESH) made the announcement that Genshin Impact will be releasing on PlayStation® platform in 2020.

Genshin Impact is an open world action game set in the fantasy world called “Teyvat”, offering players a freely explorable world, multiple playable characters, an in-depth elemental combo-based combat system and an engaging story. As a mysterious figure called “The Traveler”, players will embark on a journey of exploring the world filled with secrets, encountering distinct characters, defeating new adversaries and ultimately reuniting with their lost kin. The game has completed its first Closed Beta Test on iOS and PC to great success and is planning to have new beta test phases in the future.
The joined announcement made by miHoYo and SIESH marks the first time that a miHoYo game will be available on a console platform. Previous miHoYo games like Honkai Impact 3rd and its predecessors have been exclusively released on mobile platforms. The release of Genshin Impact on PlayStation® platform signifies miHoYo expanding into a new territory, tackling new challenges, and welcoming new communities.

Genshin Impact is currently under development for iOS, Android, PC and PlayStation® platforms, the release date is scheduled in 2020.