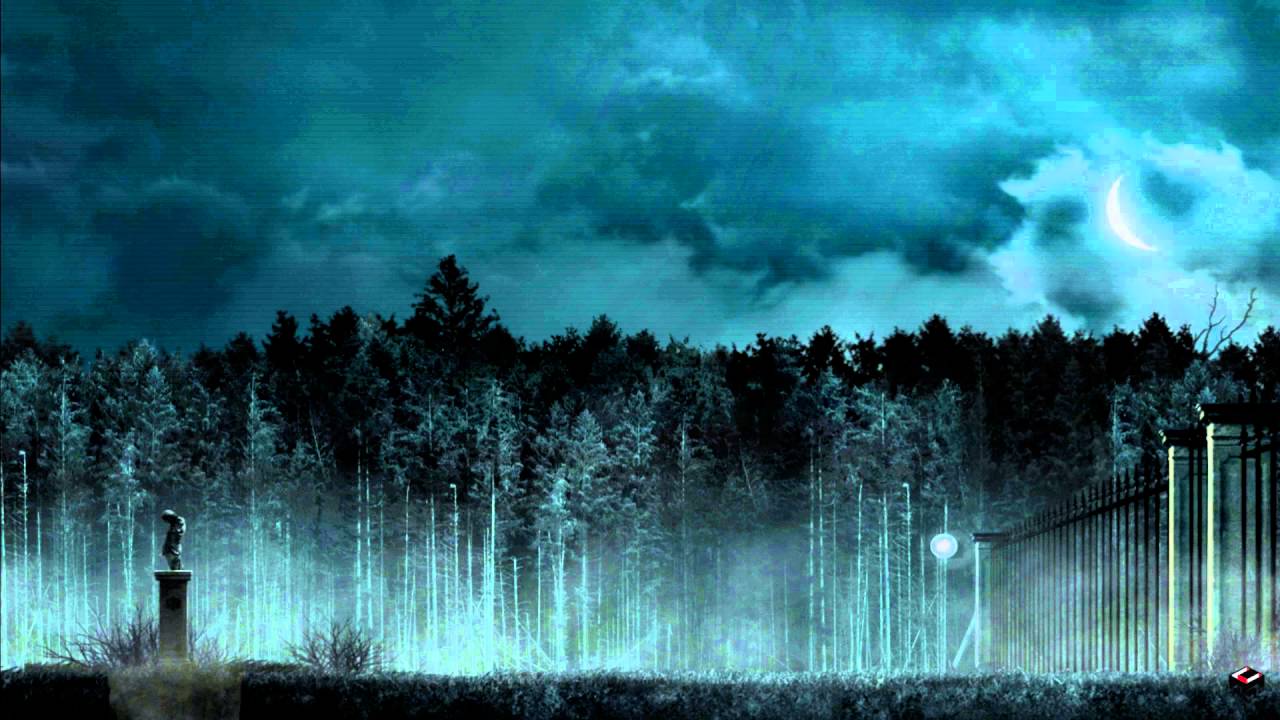 Square Enix Collective™ is delighted to announce that Goetia™ – the first game to be published by the initiative – is now available for purchase on PC via Steam and the Square Enix Store.

Goetia is a deep and engrossing point-and-click adventure set in England in the 1940s, based around the mysterious Blackwood Manor. You play as Abigail Blackwood, raised from the dead with no explanation, and as a ghost you must set about finding out what has happened in the years since your death.
Why are you here? Where is your family? And, most importantly, what exactly have they done…?

The manor and surrounding countryside is yours to explore as you find clues and solve the puzzles – with dozens of rooms to explore and some unexpected…and unnerving discoveries along the way.

The release of Goetia marks the final stages of a long partnership between Sushee™ and Square Enix Collective. The game first appeared on the Collective Feedback platform in July 2014 and was well received by the community.

“It’s been a fantastic experience getting to know the Sushee team over the past 18 months,” said Phil Elliott, creator and project lead for Square Enix Collective. “We love the depth and atmosphere of Goetia, and we’re really proud that the game is the first in a range of releases to come via Collective this year.”

“Square Enix Collective has been a great partner and friend to Sushee since we submitted the Goetia pitch to them all those months ago,” added Sushee’s Benjamin Anseaume. “We’re really excited to be launching the game and can’t wait for people to experience Abigail’s story, and solve the dark mystery of the Blackwoods.”

Goetia was one of five games to be featured in the Square Enix Collective line-up at this year’s EGZ Rezzed in London, alongside forthcoming releases The Turing Test™, Black The Fall™, Tokyo Dark™, and Oh My Godheads™.

Square Enix Collective is an initiative that provides a range of services to independent developers to help them raise the profile of their projects, and bring them to market.

Creative control and all original IP rights are always retained by the developer when working with Square Enix Collective.

About This Game
The ruins of any village are the silent testament to its final moments. The ruins of Oakmarsh are no different. Their telling silence, the dust blanketing what was once a quiet village near Coventry.

If you walk among the ruins you can easily imagine what it was like. The small black dots of the Luftwaffe getting bigger by the minute. The whistling of the dive bombers approaching on that fateful day of February 1941. And if you touch the charred wood, you can even hear the warning calls and the waves of panic resonating through time.

And then again, maybe you’ll hear nothing at all. Maybe you’ll only feel the weight of the silence, broken only by the wind in the branches of old trees. Maybe you’ll only feel the weight of this unanswered question: could that fateful attack explain what happened here? Is it enough to explain why the whole population fled the village? That’s when you look beyond the village limits, when you look up and see its shape: Blackwood Manor. Behind its gates, the silence of Oakmarsh takes on a different taste. Icy, metallic, faint, swollen with secrets that won’t stand still.

The name of a manor and the family that lived within. A perverted and mad lineage, a clan whose final members devoted their life to mysticism and fanatical experiments. I am Abigail. Abigail Blackwood. Recently risen from the grave, I know nothing about the last 40 years of my family’s history… But obviously somebody is keen on seeing me lift the veil on what happened in Oakmarsh – to what led to the downfall of Blackwood Manor. And it seems like I have no choice in the matter…

◾Five vast and diverse areas to discover – Blackwood Manor is surrounded by ruins, woods, caves and an abandoned village.

◾A progressive-rock and ambient-inspired soundtrack.

◾Use your ability to walk through walls in order to reach secret rooms and areas.

◾Possess objects like a poltergeist to lift them, use them, combine them, make them float in the air, pile them up… well, you’re a ghost after all, behave like one!

◾Solve puzzles in more than one way by discovering hidden rooms and special features, such as new ghostly powers.

◾Delve into Blackwood’s story: 40 years have passed, and many things have changed since Abigail’s death.

◾Feel free to explore! You can travel through the world of Goetia however you like – and if you get stuck, simply backtrack and explore another area.