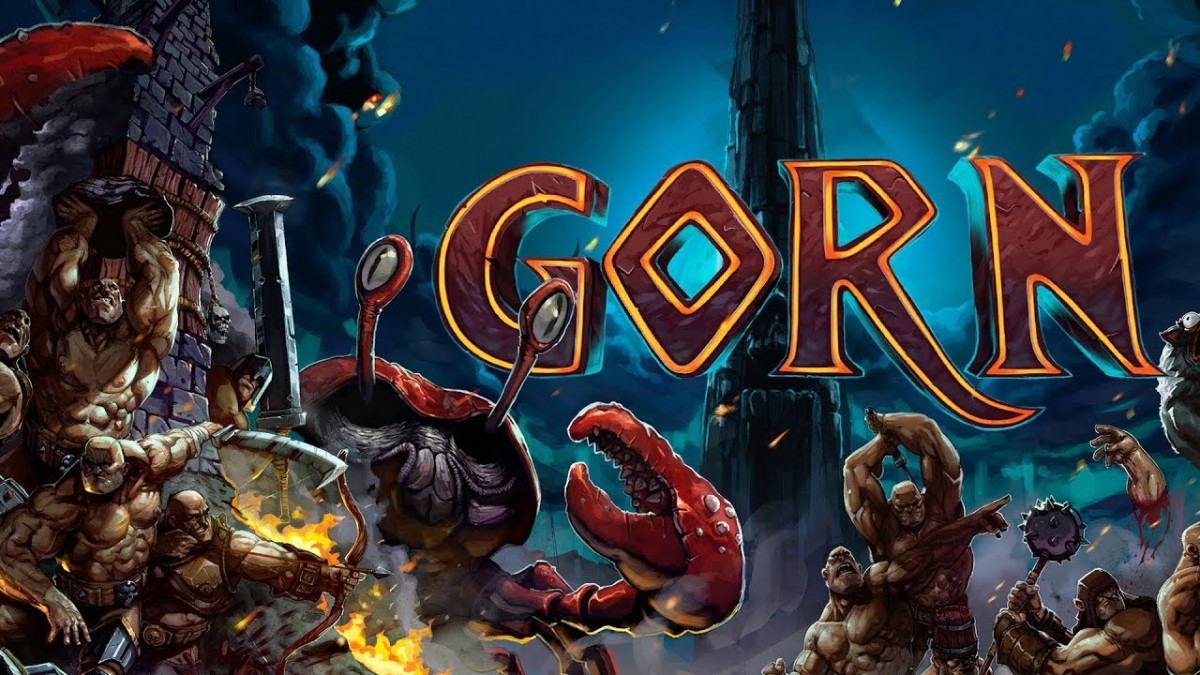 GORN is a ludicrously violent VR gladiator simulator featuring a unique, fully physics driven combat engine where combatants creatively execute their most violent colosseum fantasies in virtual reality. The acclaimed VR game entered Early Access in 2017 to high praise and huge success despite players propensity to smash screens and tear down light fixtures in the heat of battle. One player even dislocated their knee cap. Damage to personal property notwithstanding, GORN went on to become one of the top ten VR games in sales and one of the top three in user reviews on Steam during Early Access.

Free Lives spent the past two years adding in everything from new weapons and opponents to local cooperative modes and even a custom language within the GORN universe. That last one is a joke that frankly just got out of hand until they had a full language and a five-track hip-hop EP in said language. The final update in Early Access brings an ultimate showdown with a longtime nemesis, a new weapon, and more alongside SteamVR Index support and slew of fixes and tweaks.