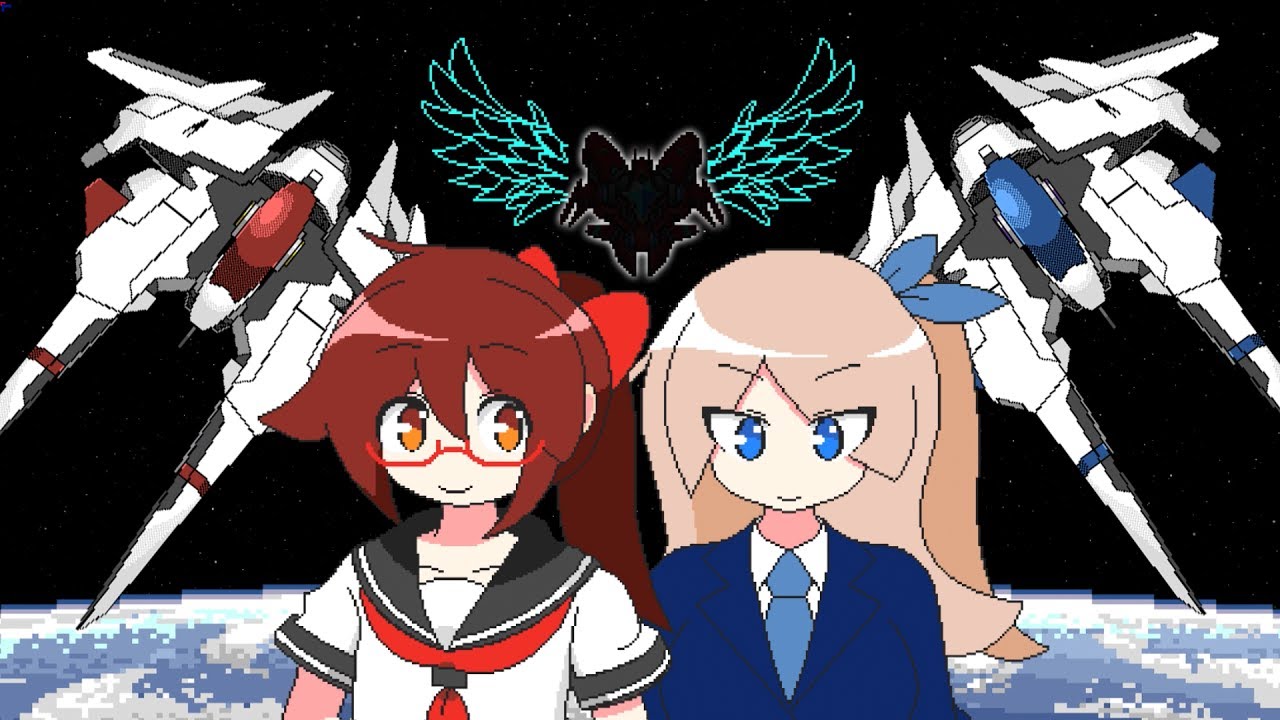 The game itself is a 16-bit style, solid shoot-em-up game with a unique gameplay mechanic: by grazing the enemy’s bullets, the player can charge up energy and unleash a devastating counterattack!

In addition, the player can collect stars that enemies (and certain bullets) drop. This will charge the Break Gauge, allowing them to enter the aptly named Break Mode – which seriously buffs all of the ship’s abilities.

Dodge your enemy’s bullets by a hair’s breadth, charge your energy, and annihilate them with your counterattack!