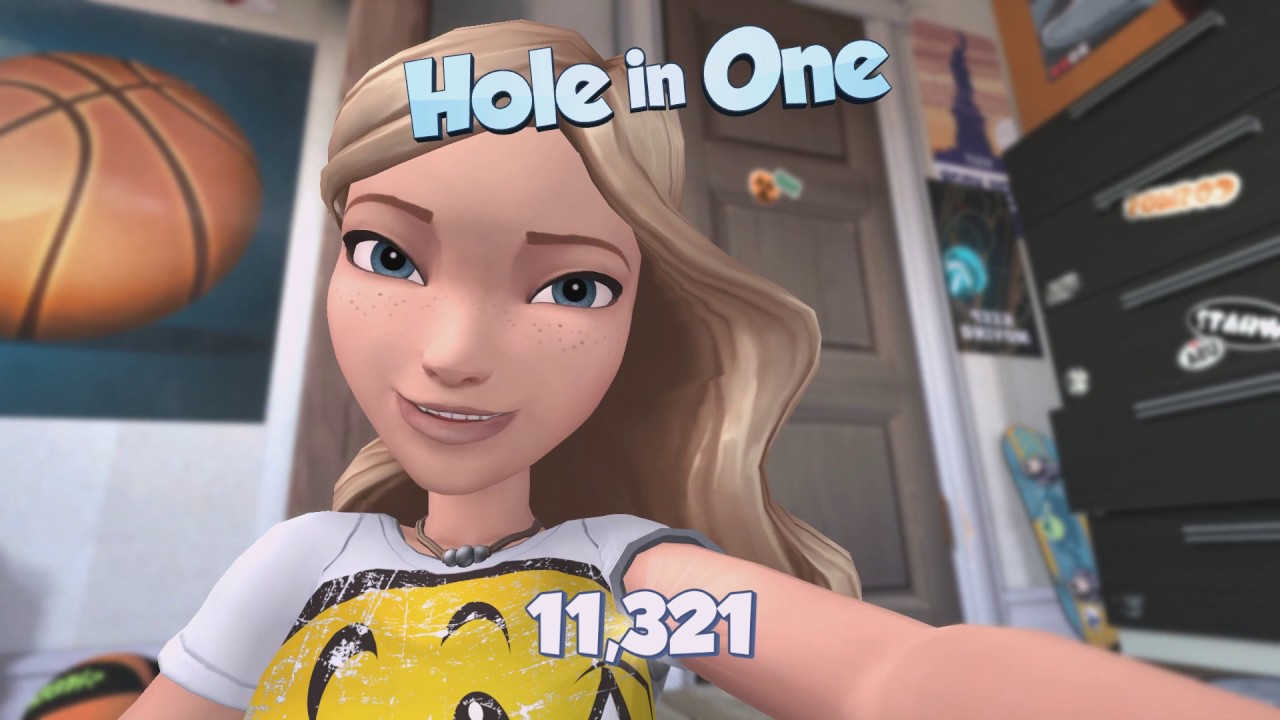 Zen Studios is excited to announce the release of Infinite Minigolf on July 25th for PlayStation 4, PlayStation VR, Xbox One, Nintendo Switch and Steam, including HTC Vive and Oculus Rift compatibility.

Zen Studios is also pleased to confirm cross-platform user created course sharing! Players can create and share courses with the Infinite Minigolf community wherever they are playing. If a course is created and shared via Steam, the same course will be shared with players on PS4, Xbox One and Nintendo Switch (and vise versa)! Create and play on an unlimited amount of minigolf courses in Infinite Minigolf, a never ending minigolf experience from the experts at Zen Studios!