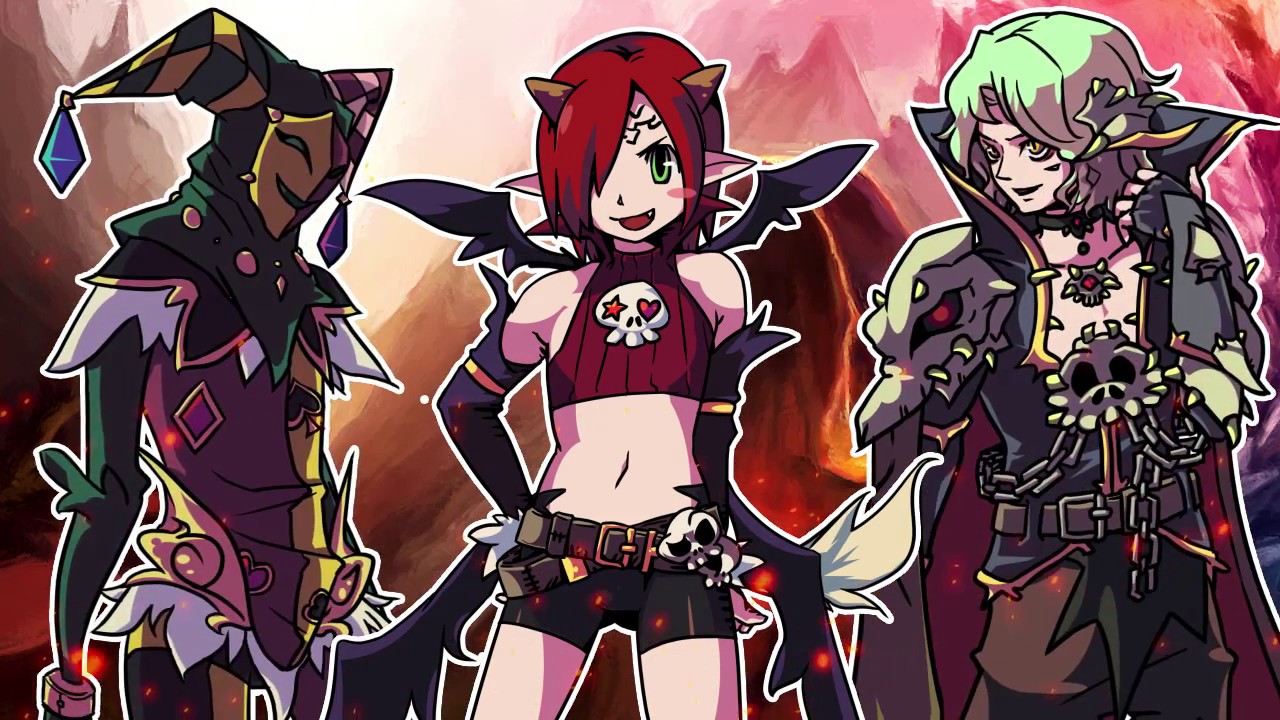 KEMCO released What Hadjane Says Goes! on the Google Play Store. Standard price of the premium app is $7.99, but to celebrate the release it is made available for just $4.99!

Story
The Underworld… A terrifying world of pandemonium, where desires swirl around and demons make their home. Hadjane is the super-strong Queen who rules over the Underworld.

Hadjane has the most power in the whole of the Underworld… But she always does just as she wants, and always, always has to have her own way!

Sometimes she works her minions to exhaustion, punishing them severely and treating the demons harshly… Other times, she passes time doing just as she pleases: eating, drinking, and sleeping! For Hadjane, every single day is like this. Finally, the demons can put up with it no more, and raise a rebellion larger than anyone’s ever seen!

Hadjane flies into a crazy rage at this, captures the demons trying to escape, and punishes the rebels until they’re black and blue, while working them ragged!

Summon minions from the Grimoire! Fight with them to defeat enemies!
Inside Hadjane’s Grimoire are her registered minions. Which minions with which skills will you register, and which will you summon? It’s super important to develop the minions to match the stage and the characteristics of the enemies you’re facing, and to fight flexibly, paying attention to the situation!

Easy level ups through auto battle!
Even if you’re not so good at action, you can still enjoy this game! By using auto battle, you can let the game go around the stage for you! Easy! By using the button for double experience points, you can swiftly get more and more level ups!

So many achievements to complete!
Whether you like to hack and slash your way through, or whether you like to develop monsters, this game is for you! Strengthen Hadjane, the minions and your weapons to your heart’s content!

Various worlds and stages!
There are many different devices that give Hadjane a hard time in the Underworld. Conveyor belts, slippery floors, bursts of flame… Approach them calmly, and make full use of the minions to get past them!