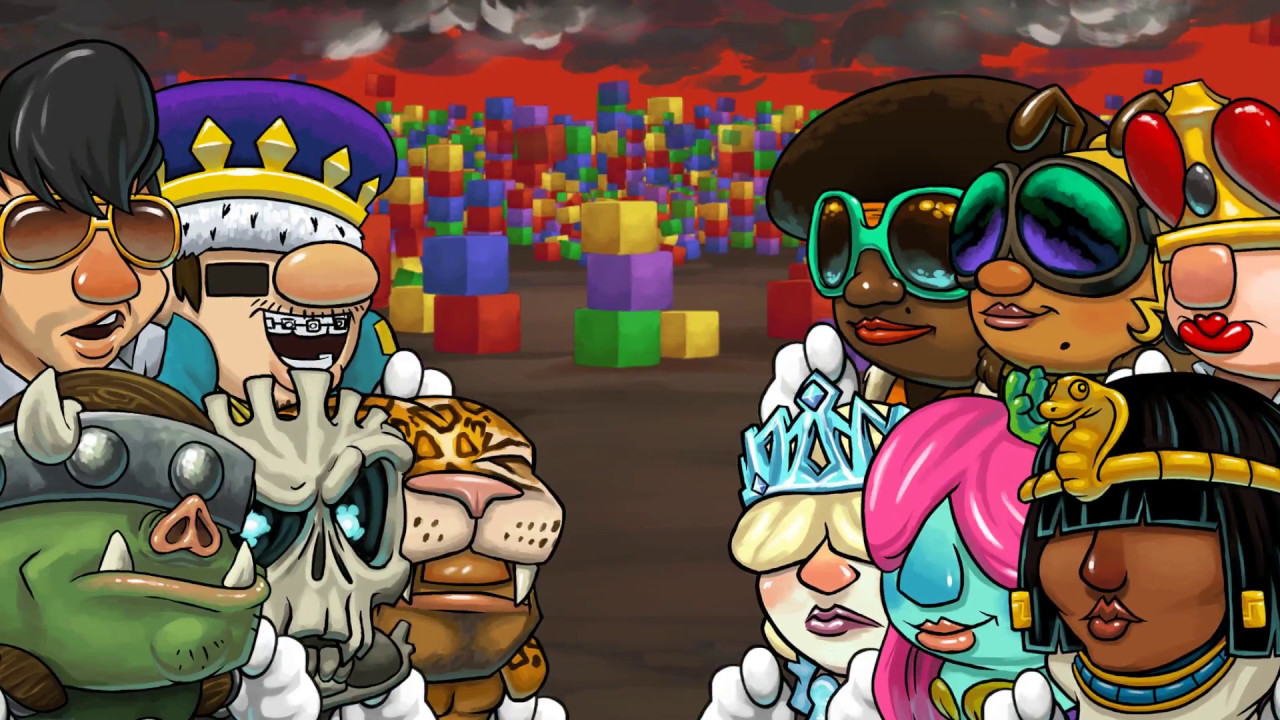 Announcing the launch date for Tumblestone on iOS and Android.

Tumblestone is a fresh take on the Match-3 genre. Tumblestone replaces random gems and mindless swapping with bespoke puzzles, forcing players to think ahead and plan their moves to remove all the blocks and advance. Tumblestone is coming to iPhone, iPad, Android phones, and Android tablets on July 31st, 2017.

Tumblestone is packed with content. The main story has 360 levels across 12 worlds. Each world introduces a new character, game mechanic, and story. Players must solve progressively more difficult puzzles, including time-based boss levels, to unlock each character and find out what happened to the Tumblecrown. Players can use the unlocked characters in the three arcade modes. Finally, Tumblestone has hundreds of quests which challenge players to accomplish feats in the game. Tumblestone incorporates leaderboards, achievements, and cloud saving.

Tumblestone is brought to you by Quantum Astrophysicists Guild – a 4-person team based in Seattle Washington. We’re four guys who love making games and left our jobs at Microsoft to pursue our passion. Over the course of development, Tumblestone was selected for PAX 10 and the PAX East Indie Showcase, won Intel’s Level Up “Best Puzzle” award, and joined the Indie Megabooth 4 times. In July 2016 Tumblestone launched on Steam for PC/Mac/Linux, Xbox One, PlayStation 4, and Wii U. It was part of Microsoft’s “Games with Gold” and has been downloaded nearly 1.5 million times. Following the game’s launch, Tumblestone netted a 91 Metacritic score with Destructoid saying: “Tumblestone is the most intelligent Match-3 game I’ve ever played.”