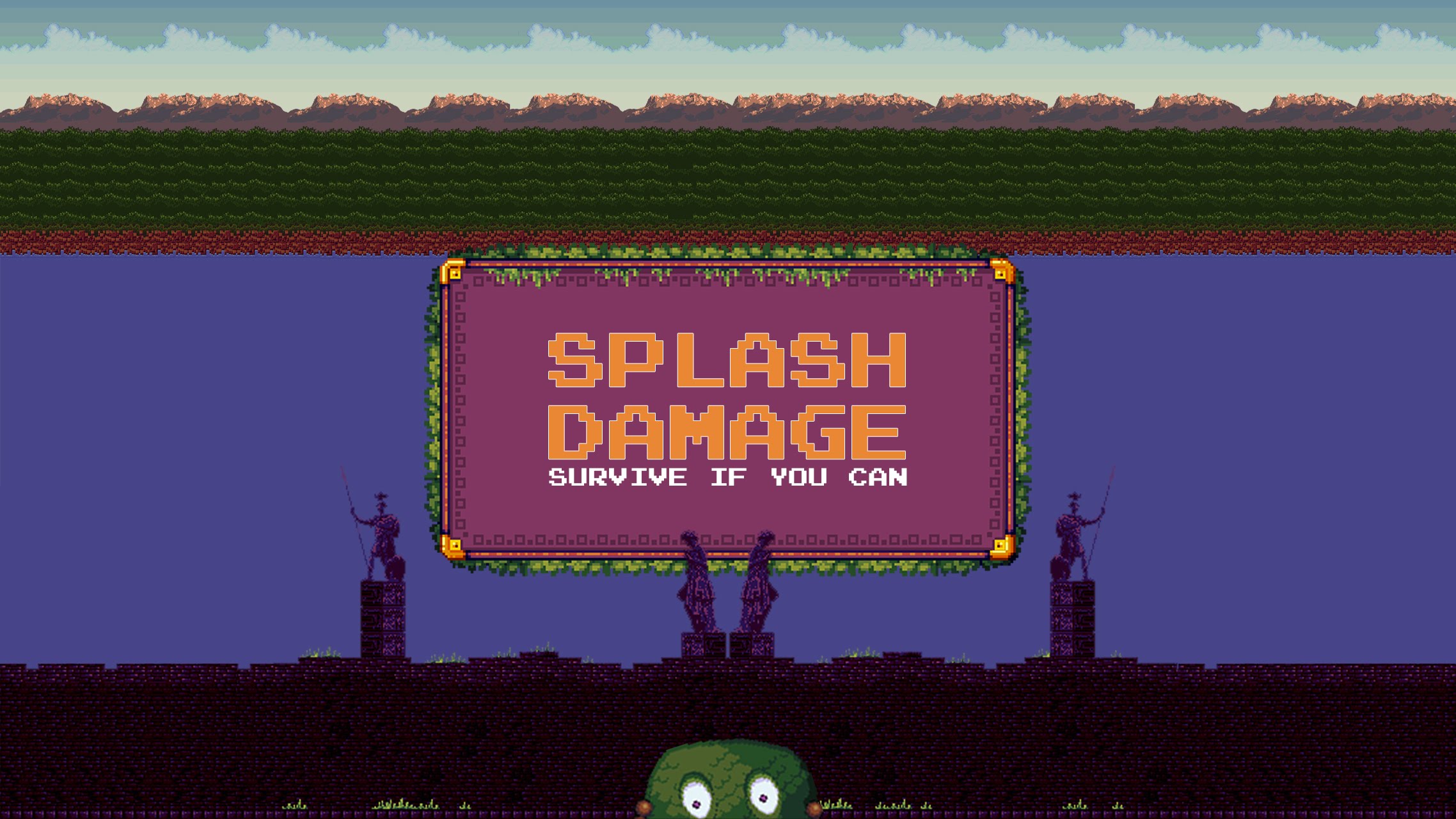 Summary:
Hashstash, an India based independent game developer, release their next game exclusively for iOS as a premium game today. The game features realistic liquids, authentic chiptune music, and retro pixel art style in a challenging platform game, where players will compete for high scores. It’s a throwback to the good old days arcade gaming. Read more at http://hashstash.in/project/splash-damage

Full Text:
New Delhi, January 22 2015. Hashstash, an India based independent game developer, release their next game exclusively for iOS today. The arcade, platform game titled “Splash Damage: Survive if you Can” invites players to use their platforming skills and survive in a world trapped between two pools of liquids. The liquids change the player’s weight and thus how they move bringing the challenge in the game.

The game features full blown retro art and an amazing chiptune track made with Famitracker. Powered by Google’s Liquid Fun physics engine, the game features some of the most realistic liquids ever seen on a mobile platform.

The game plays best on the latest generation of Apple devices as it pushes performance on mobiles to the extreme. However, the game plays well on all devices released since 2013.